Did you feel that? Was it an earthquake? An avalanche? No, nVidia just decided to throw all caution to the wind and create the world’s most powerful consumer GPU, and that GPU is stomping!

The new RTX 3090 Ti is an absolute monster that smashes all the metrics and establishes itself as the new king of consumer GPUs.

Let us take a look at some of its stats:

Black Friday is the day where a large number of retailers all around the world have the biggest sales of the year. Some outlets (like Newegg) will also have pre-Black Friday sales, so we have taken a look at what is on sale so far this year.

Please note: Some of the best deals are dependent on rebates. Such rebates are reliable, but only if you follow the instructions exactly and submit everything on time, so better be careful! 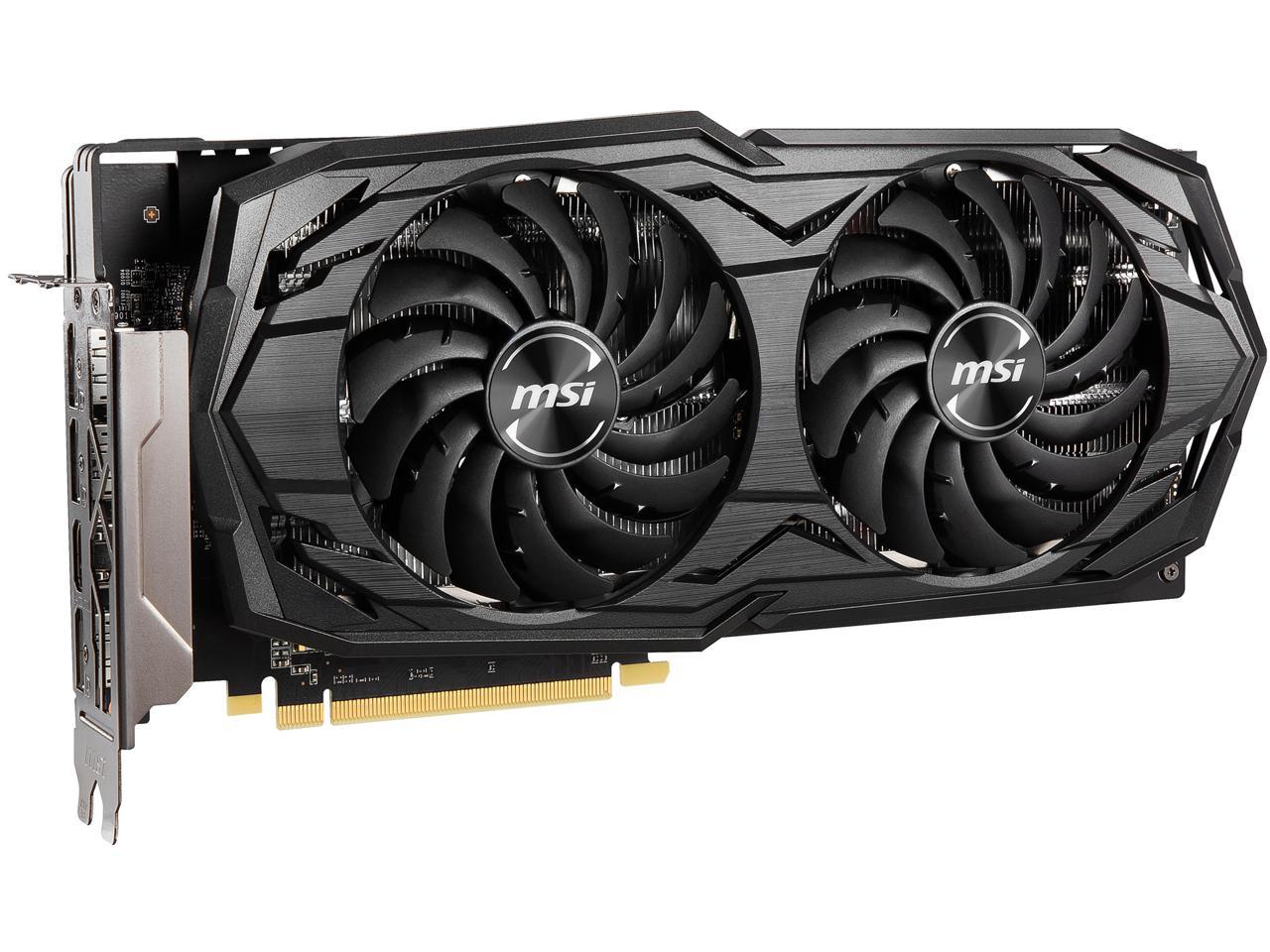 Ever since Intel won every race in the universe with the launch of Sandy Bridge back in 2011, they have been slacking. AMD’s tortoise needed six long years, but it overtook the sleeping Intel hare in 2017, leaving behind a lot of room for jokes at Intel’s expense.

But Intel, like all other large tech corporations, does have a solid engineering team tucked away. And the only thing that engineers need is time. Intel has been trailing AMD for four years, but that changed with the Alder Lake CPU launch a few nights ago.

GPU prices started going up (roughly) in March of 2020 when all hardware went up in price or went out-of-stock. It happened slowly at first, then faster and faster, until widespread unavailability became the norm!

During the worst of the worst, it was so bad that you could not buy most graphics cards, no matter what price you were willing to pay! I am very glad that the worst is over.

But we aren’t out of the woods just yet.

How have you been? Better, I hope. Things have not been well for the last 1.5 years, due to… the circumstances being what they are.

But at long last, we can see a ray of hope!

Let us take a thorough look at this tantalizing love/hate relationship, then consider what companies are doing to address the situation, and finally present a ‘new and improved’TM prediction about when the graphics card market will improve.

Intel recently launched its Rocket Lake CPUs, which include the i9-11900K, the i7-11700K, and the i5-11600K. There are a tonne of reviews out there, including some highly entertaining videos which should not be missed. What follows is our take on this launch, including the changes it will be bringing to the Logical Increments build chart on our homepage.

So, let us take a look at the good, the bad, and the ugly highlights of this launch.

The PC buyers have been living in the dry desert of GPU-lessness for 5 months now, and a few days ago, nVidia promised that relief is coming with the RTX 3060.

But let us get the usual things out of the way: $330, great performance for the price, runs cool. It is a modern nVidia launch, and you typically only need to ask if they have messed up the price or not. This time, the price is good.

As if a deadly pandemic, rising sea levels, AND a botched Cyberpunk 2077 launch are not enough, today’s gaming-PC buyers are faced with an additional unpleasant situation: Product unavailability! When will it end?!

AMD has released a new flagship graphics card, and it is good.

For more on the RX 6900 XT, and details concerning other GPU changes in our chart, read on.