The goal of Logical Increments is to simplify the research process behind building the best PC for your budget. However, many commenters have pointed out that recently, graphics card prices have skyrocketed beyond their normal sticker price, and many models have gone completely out of stock.

What is causing the problem? What to do if you’re looking for a new GPU right now? Let’s discuss.

Those of you who are regular users of our main parts tables have already picked up on the GPU pricing increase. You will find that cards in the $180-$350 range have had a dramatic inflation in price, and are now selling for anywhere between double to triple the typical price. Why?

Cryptocurrencies (such as Bitcoin and Ethereum – click here to read more… about Ethereum) are digital currencies that are generated and secured using cryptography. These types of things have become increasingly popular though, particular as people can now just buy bitcoin easily. This type of digital currency is becoming more popular because of how the currency and transactions are handled. Monetary value is kept secure by your system needing to solve complex math formulae, both at the level of “mining” for the currency, as well as the means of securing the currency in your account and when transactions take place. After mining, you might want to look into ways you can convert your btc to eth you might want to research into ways to do so.

Cryptocurrencies are generated by solving mathematical formulae, a process referred to as mining. Powerful graphics cards handle the mining well, as they can tackle hard mathematical problems and functions at great speed. For miners, this means that having more graphics cards results in mining currency more quickly. If the value of the currencies take off, such as how Bitcoin did, this results in long-term profits.

(We do not know who is in this picture, but we are angry! Source)

This is not the first time that graphics cards enjoyed a meteoric rise in price due to cryptocurrency. Bitcoin took GPU prices for a ride back in late 2013. It took about half a year for prices to return to normal, helped in part by mining ASICs: Hardware that is designed specifically to mine. Once cryptocoin ASICs were available, miners found that they were more profitable than graphics cards, and the pricing/availability crisis soon passed.

This is where all your cards are going. Instead of being in your PC helping you lose 25 MMR in The Dotka 2, they are being hoarded by some guy making $3 per day!

The new GPU price hike can be attributed mostly to Ethereum, a newer cryptocurrency. Ethereum has been designed to be resistant to chips that were made specifically for mining back in the Bitcoin mining days. Since ASICs are useless (for now) for mining Ethereum, miners have turned back to graphics cards to satisfy their mining needs. Ethereum is currently the second biggest cryptocoin (after Bitcoin), so the demand for it is very strong.

As long as Ethereum mining is profitable, and as long as demand for cards exceeds supply, prices are going to remain high. Since miners are perfectly happy to buy 20-30 cards, your best bet is to wait for the mining costs to increase to the point that buying new graphics cards is no longer profitable.

GPU Pricing: What Has Been Hit, and What Are My Alternatives If I Want To Buy Now?

In the meantime, let us take a look at what GPUs have been hard hit by the current trend and what you can switch out to instead. 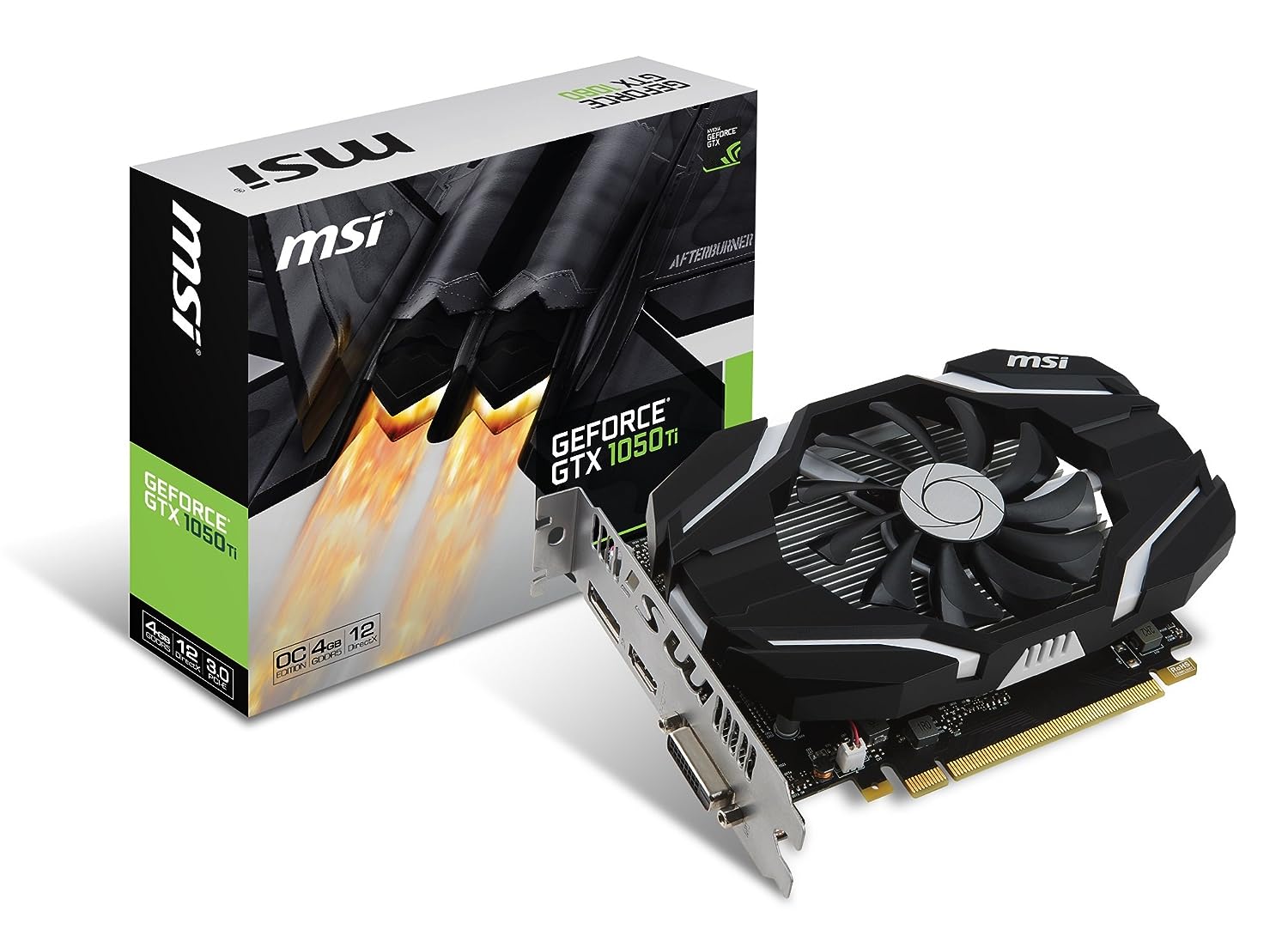 Realistically, the only alternative right now is the smaller GTX 1050 Ti. Prices start at $140 and it’s a nice little workhorse for the price. 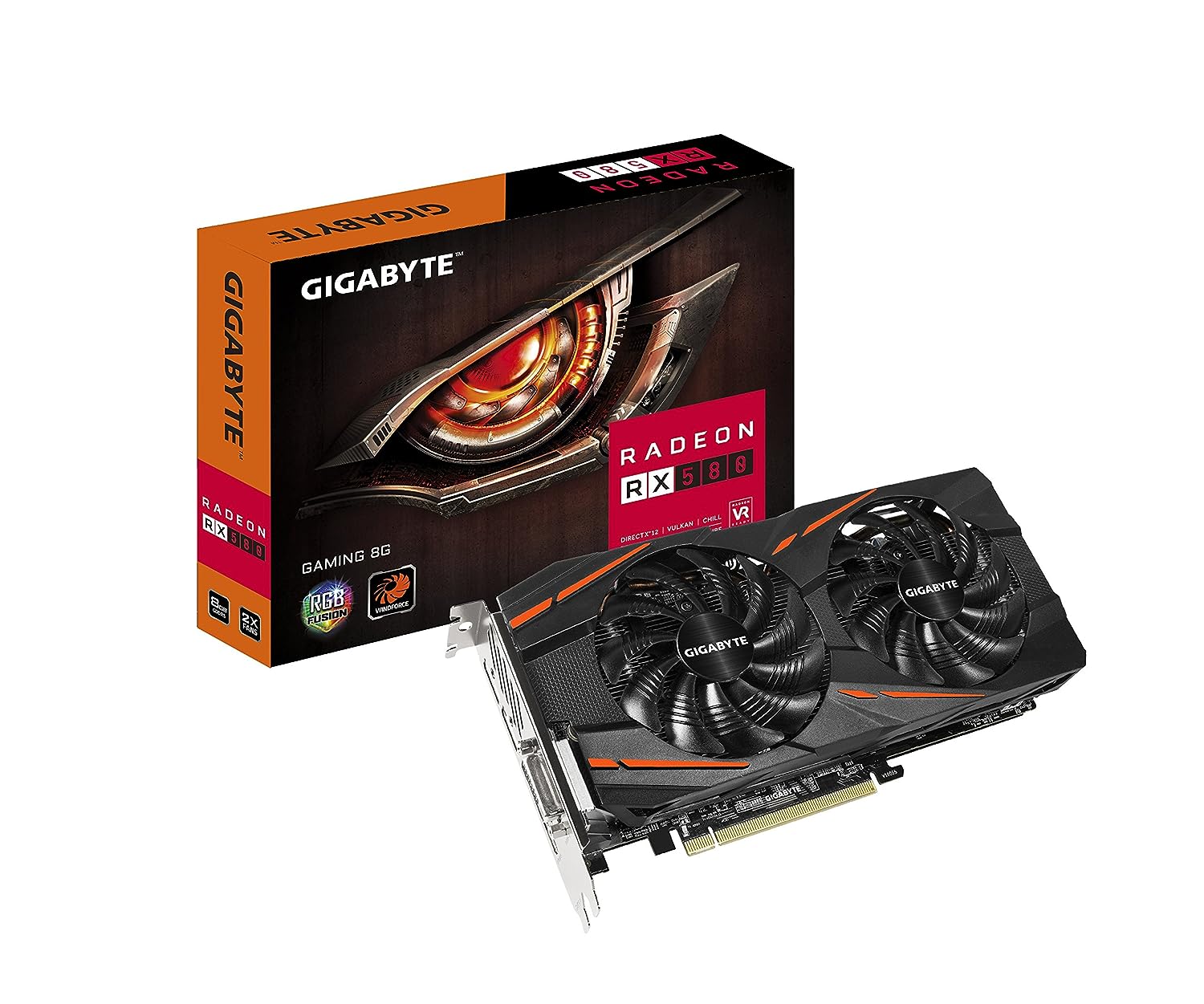 There are no two ways about it, this is the worst hit price bracket. Both are highly sought-after graphics cards because of their single card performance for their original prices. As it stands, you can either drop all the way down to the much smaller GTX 1050 Ti or all the way up to the GTX 1080, as the GTX 1070 is also on high demand. 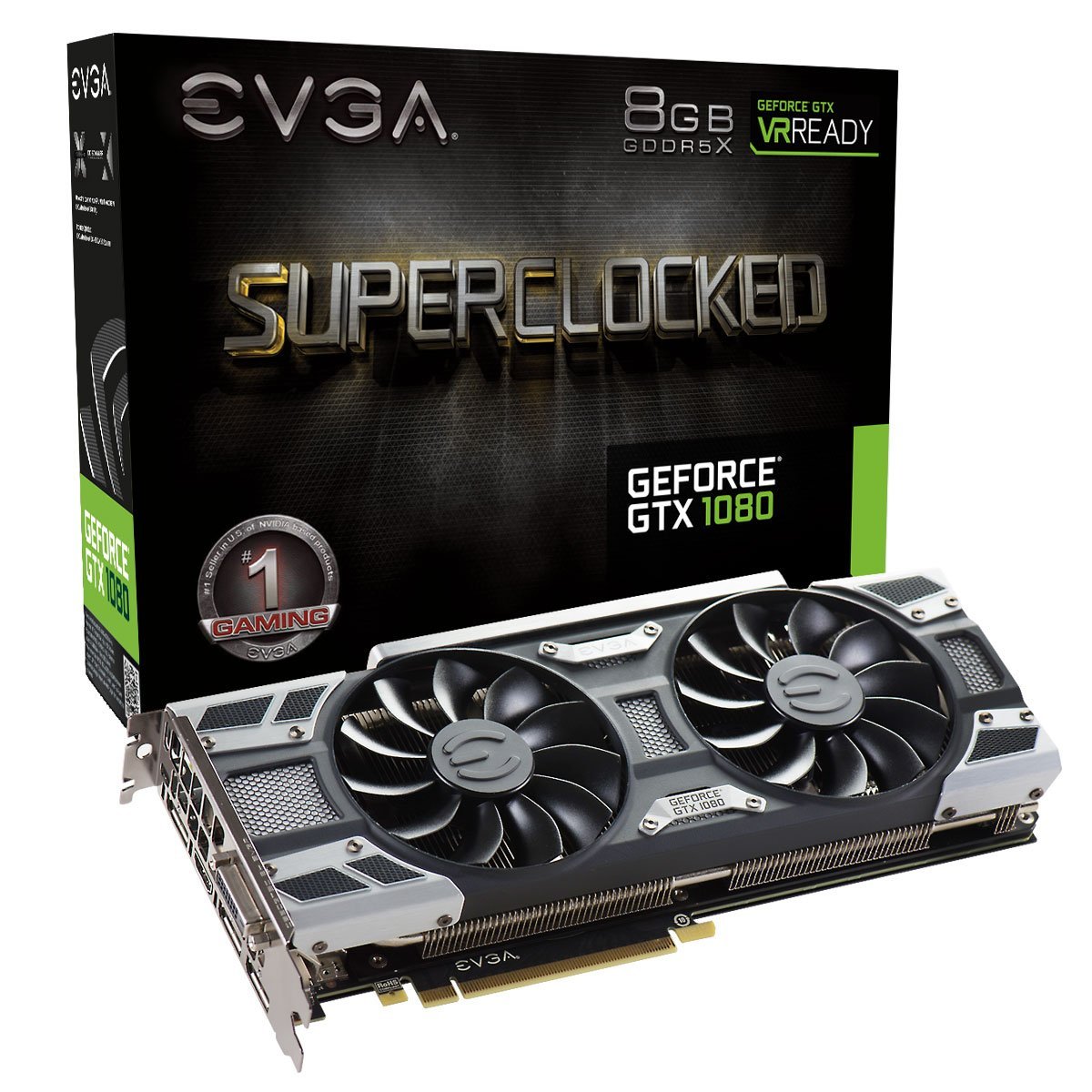 With the shortage of the models above, determined miners have begun switching to the more expensive GTX 1070, which has lead to the same shortages here.

The alternative based on GPU pricing currently is the GTX 1080 (same price right now at $520).

When Will This End?

This is currently the big unknown. The Bitcoin craze took half a year, but Ethereum is not like Bitcoin. The creators of Ethereum have said that they will eventually switch from their current mining model to one which based more on the ownership of the currency called Proof of Stake (yes PoS very funny). The interest decline for Bitcoin mining was do to the introduction of cheap ASIC dedicated miners that made video card mining impractical because it was so much slower. Ethereum, however, is resistant to this type of change for reasons we don’t need to go into here, but a transition to a Proof of Stake system would cause a very similar loss of interest in video cards. When this happens, you will most likely see a similar situation to mid-2014, when used GPUs flooded the marketplace.

Ethereum mining difficulty chart. It will keep going up till they give us our cards back.

Unfortunately for us PC builders, Ethereum’s creators haven’t said when this change will happen. In the meantime, be on your guard for sudden price fluctuations and changes in stock availability for GPUs.

We here at Logical Increments, we will also do our best to update GPU pricing and stock as they fluctuate. Let us know in the comments or via email (contact@logicalincrements.com) if you see any good GPU deals in these dark times.