We are going to skip the big long AMD history lesson for this one, but if you have hours to spare and want to read about that:

Today, we take a look at where AMD lands with its Zen 4 launch. 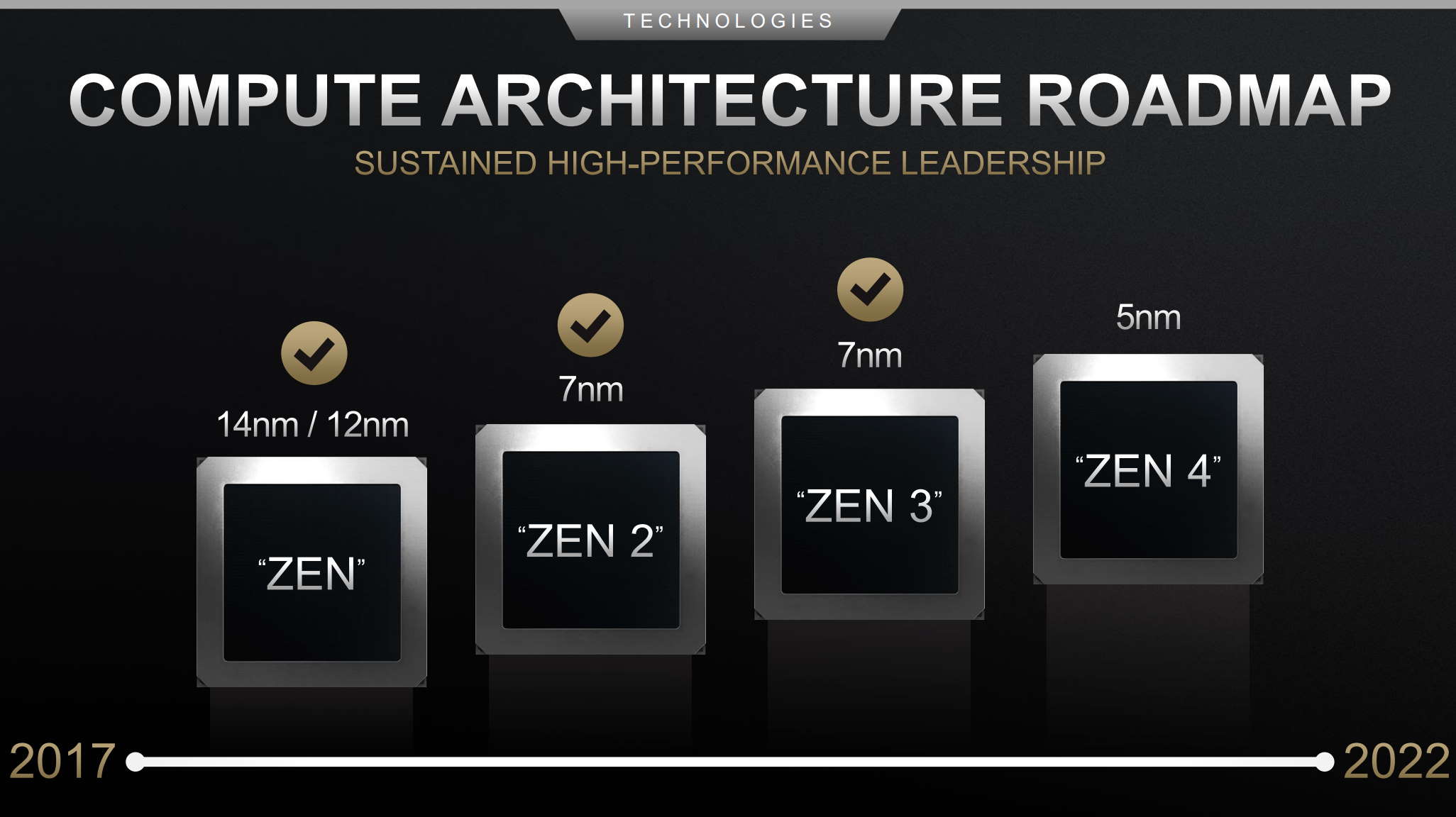 AMD has stayed surprisingly silent over the months since Intel kicked off their 12th generation, letting loose a full series of beefy Intel consumer-grade CPUs. Little is known about the secretive Ryzen 7000 series of processors, AMD’s next CPU lineup, but a few morsels of information have been released so far that give us a general idea of what to expect from Zen 4, and boy are they juicy.

Let’s get right into them!

Availability and pricing issues have stirred up the PC market in general, and the GPU market in particular. But that doesn’t mean that every type of builder is affected equally!

Today, for example, we will demonstrate that it is still possible to build a computer with a good ‘bang for the buck’ and robust performance that is entirely suitable for office and school tasks.

Valve has released the Steam Deck specifications, and they have spawned a storm of excitement. Essentially, the Steam Deck is a handheld gaming PC built around SteamOS. The Steam Deck is poised to be a fairly unique product, looking like a hybrid of a handheld console like the Switch and a conventional desktop PC (like the ones found in our main chart). Indeed, Valve’s Deck is being marketed as a “Gaming PC” with the intention of providing all the features that framing entails, for everyone from tech enthusiasts to gamers.

It’ll have a native SteamOS interface with (mostly) complete support for your pre-existing Steam library (limited to games that have either been ported to Linux or which can be run with Proton and Steam Play), and it’ll also have the ability to replace SteamOS with another option, such as Windows, in order to run just about any other title you can think of.

The Steam Deck specifications and features allow you to run anything and everything on it—and its the combination of that openness; controls including a touchscreen, capacitive pads, and back-grip buttons; the ability to ‘dock’ it to play on a TV or monitor; and a priority placed on ergonomics that (altogether) makes the device more interesting than something like a Nintendo Switch or a GPD Win3. There are just so many features all at once!

As for the hardware itself, Valve has released a very comprehensive spec sheet on the Steam Deck website. We’ll know exactly how this hardware will perform in games once the first units make it into the hands of reviewers, but until then we can take a close look at the provided specs and discuss how they stack up against current desktop hardware!

With the release of the Ryzen 7 5700G and the Ryzen 5 5600G, AMD have once again spiced up the CPU market. They feature similar specifications compared to their 5600x and 5700x counterparts, but have iGPUs in them too, and at a lower MSRP! The rise in price for the 5600x and 5700x shocked some people, so it is nice to see that it is going back down again.

These chips might change the market and create new possibilities for PC builders. Thus, in this article, I will discuss potential uses for these new chips, and talk about their specifications.

Thanks to chip scarcities and high demand due to people working at home, computer part prices have skyrocketed. And that includes the price of the Ryzen 3 3200G. Once upon a time, the 3200G was a solid budget option for anybody looking to build a budget gaming PC to get started with PC gaming.

But it cost about 100 USD before the prices starting jumping, and it is now either out-of-stock or costs over 200 USD! Still, thanks to people still being stuck (or content) at home and prices on higher-tier components ballooning even higher, lots of people are planning to build a budget PC right now. So, should they overpay for the 3200G, or does it now make more sense to step back in popularity and/or age to buy an ultra-budget graphics card and CPU combo?

In the never-ending hunt for performance and efficiency, the free software Clock Tuner for Ryzen (CTR) will soon be making a big update for Zen 3 available to the public.

CTR 2.1 brings a whole host of updates, so in this article I’ll provide you with some of my own thoughts and recommendations—including comparisons to AMD’s native offering with Precision Boost 2 and Curve Optimizer!

AMD and Intel have been the desktop CPU duopoly for as long as we can remember, with the mantle of “best CPU manufacturer” having been worn by both. From about 2005 to 2017, Intel was king. AMD’s Ryzen series began stealing the multi-threaded marketshare with the launch of a large number of high-core-count CPUs at a moderate price. These CPUs did not make AMD the “best CPU manufacturer” though, since single-threaded performance was still behind.

Numerically, 2017 was 3 years ago, but the numbers do not match the emotion: 2017 feels like it was in the Dark Ages. Many centuries have passed since the year 2017, and AMD has been improving. With each revision to the Ryzen family, AMD’s multi-threaded superiority was extended, and Intel’s single-threaded lead was diminished.

With Intel stubbornly refusing to abandon the 14nm process that has been (reportedly) in use since the times of Genghis Khan, this day had to come. Intel’s single-threaded dominance is over, for no king can rule forever.

Welcome to our 2020 student budget build guide for 1080p gaming!

Wait a second, aren’t you meant to be studying?! In all seriousness, studying can be stressful at times, and gaming is a great way to unwind after working hard. Let’s get into looking at gaming on a student budget!