One of the key features in the marketing of the new PlayStation 5 and Xbox Series X was the blistering fast storage drive contained in each of them. Welcome to the big leagues, console players! You’ll finally be able to understand why us PC gamers have been harping on about the excellence of SSDs for the past decade.

However, with great speeds come greater costs for additional storage, so we’re going to do a quick dive into picking the right storage for a PS5, Xbox Series X, or even Xbox Series S. We’ll even include one non-SSD choice, for the budget-conscious gamers.

Let’s get into some details!

Storage speed is undoubtedly a great thing about the new consoles. Although this has been around for a while on PC, having the fast drives on consoles should mean more games are built with fast drives in mind across all platforms. This is great, because—although someone like me, who works with a lot of video can often see the benefits of fast storage—high-speed hard drives have historically had little effect on gaming performance (except for improving loading times).

However, these remarkably fast drives come at a cost. What we’re going to look at in this article are various options for storage spanning a couple hundred dollars in budgetary differences (including one HDD and four SSDs), just so you can get a setup that suits your budget.

Below are three different options and storage capabilities depending on your budget, your desired additional space, and your need for speed! A lot of these picks were made to avoid the higher premium on the “recommended” drives for both the Xbox Series X/S and PlayStation 5 that are listed further down this page, as well as what you may realistically want from your storage. This includes one HDD, directly below, for those that just want more space regardless of sped. 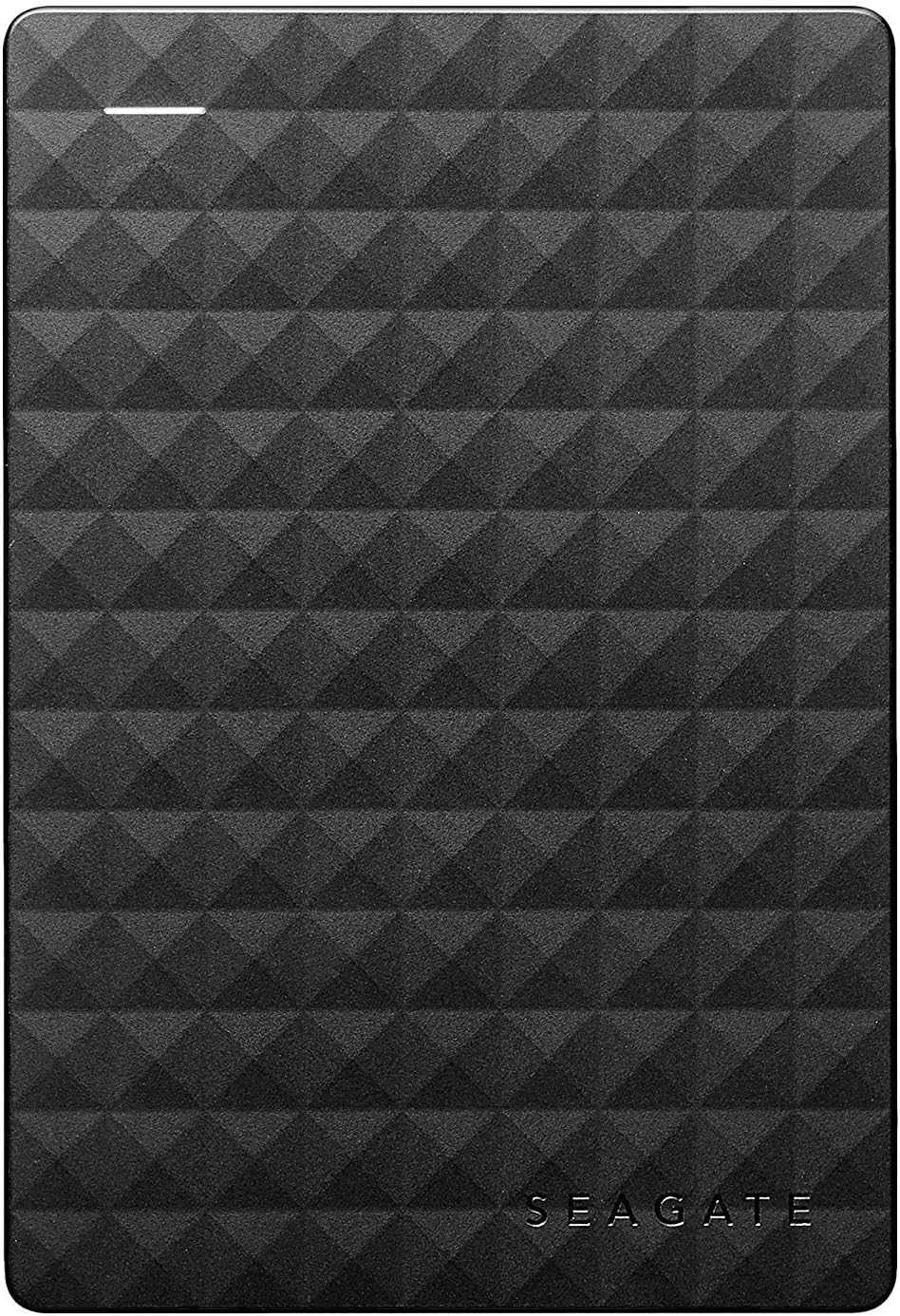 Where budget is king, we’re going with a big and affordable 2TB storage drive. The Seagate Expansion Portable 2TB External HDD is still a USB 3.0 drive, but you’re not going to get crazy speeds here. Essentially, we’re using this as a backup drive for the console—a place to dump a number of games when you’re not actively playing them.

The 2TB drives like this have come down a lot in price over the years (the $55 price was the price of the 1TB 4-5 years ago) so we’re using this as a better option for those of you on slower and/or metered internet connections to still have extra storage without breaking the bank.

Although these drives top out at around 120MB/s, it’s still better than nothing, and quite spacious at any rate.

Making a decent leap up in speed here is a 500GB SSD from SanDisk, which is capable of around 550MB/s. That’s a 4.5x jump in performance! However, this is also where more cost come into play. It is also worth noting that although we’re linking to this particular model, there is a new generation of this part that is capable of double the speeds at 1050MB/s; it’s often somewhat pricey, but can sometimes be purchased for as little as $10 more when the sales are in its favor, so keep an eye out for that!

Speaking of the previous option’s newer/faster sibling, for a fast 1TB storage choice we’re jumping over to the 1050MB/s model. It actually works out to be a little more cost-effective when compared to the previous-generation 1TB drive. Morevoer, as the USB ports on the PlayStation 5 are capable of 10Gbps (remember that our 1050MB/s drive equals 8400Mbps) we can utilise the speed to its fullest here.

The only reason that the recommended is in quotes there is that a lot of the info and parts relevant to this section are locked down by both Sony and Microsoft. For Microsoft, you (currently) only have one brand available, and with Sony… well, we’ll get to that in a moment.

These are designed to match the speeds of the internal drives, although (at least with the Microsoft drive) the tests so far do show the external drives to be a touch slower. How much of this is due to how the drive is managed as an external drive to work in the system is hard to tell, as a lot of the behind-the-scenes information on the OS of these systems is hidden away.

Suffice to say, they’re faster than your standard external drives. But is the extra cost worth it? Well, you tell me.

Looks like Seagate has been taking storage tips from RED cameras for their drives. Essentially, this is an M.2 drive inside a proprietary caddy. These setups drive me mad, because if the drive fails, you basically have no option but to send it back to Seagate under warranty… otherwise, good luck disassembling this and replacing the actual drive without issue.

However, as you’ll see below, you’re not exactly getting bad capacity and speed for your money here.

For the PlayStation 5, in theory drives like the mighty Samsung 980 PRO here will do the job. Now, that is mainly because right now you can theoretically install one of these drives… but the PlayStation 5 OS will simply tell you to remove the drive.

Sony have said the M.2 port is disabled until they can approve compatible drives, and that this will be available again sometime after launch.

Once it’s enabled, it’s safe to say that a flagship PCIe Gen4 drive like this one will be on the list. But I suppose we should include a small disclaimer that, however deeply unliklely, it’s technically possible this drive will remain unapproved.

What Do You Think?

So there you go, a quick rundown of some storage options for the new consoles. Hopefully you’ve found something to suit your needs, regardless of whether you have a PS5, an Xbox Series X, or an Xbox Series S.

What are your thoughts on all of these? Are you planning to get your hands on a drive, or will you be happy with the storage you get built-in?

Let us know in the comments!