How On Earth Do They Get That Performance For The Price?

So, a bit of a spoiler here: cost-wise, we’re not going to get close. Going back to my first ever article for LI where I was trying to build a PC to Beat the PS4 Pro, consoles are always built on an extremely tight budget—and then often also sold at a loss.

It’s simple: the endgame for console manufacturers is getting as many players as possible locked into their platform. Once they’re in the proper ecosystem, they’ll spend hundreds or even thousands of dollars on profitable games, DLC, controllers, accessories, upgrades, and more! Getting huge profit margins on the machine itself really isn’t part of this.

PC gaming will usually cost an avid gamer much, much, much less money than console gaming over 1-3 console generations, for the simple fact that building and maintaining a diverse and extensive collection of games on PC is astronomically cheaper. And that’s without even factoring in how many tens of thousands of program tasks a computer can do, that a console simply can’t—or how PC gamers have access to games spanning the full 50-year history of gaming (especially when including emulation), all of which don’t go away when a new generation comes along. But I digress.

To properly communicate the point of how much of an impossible task this is, let’s first take a look at the specifications of the Xbox Series X and PlayStation 5: 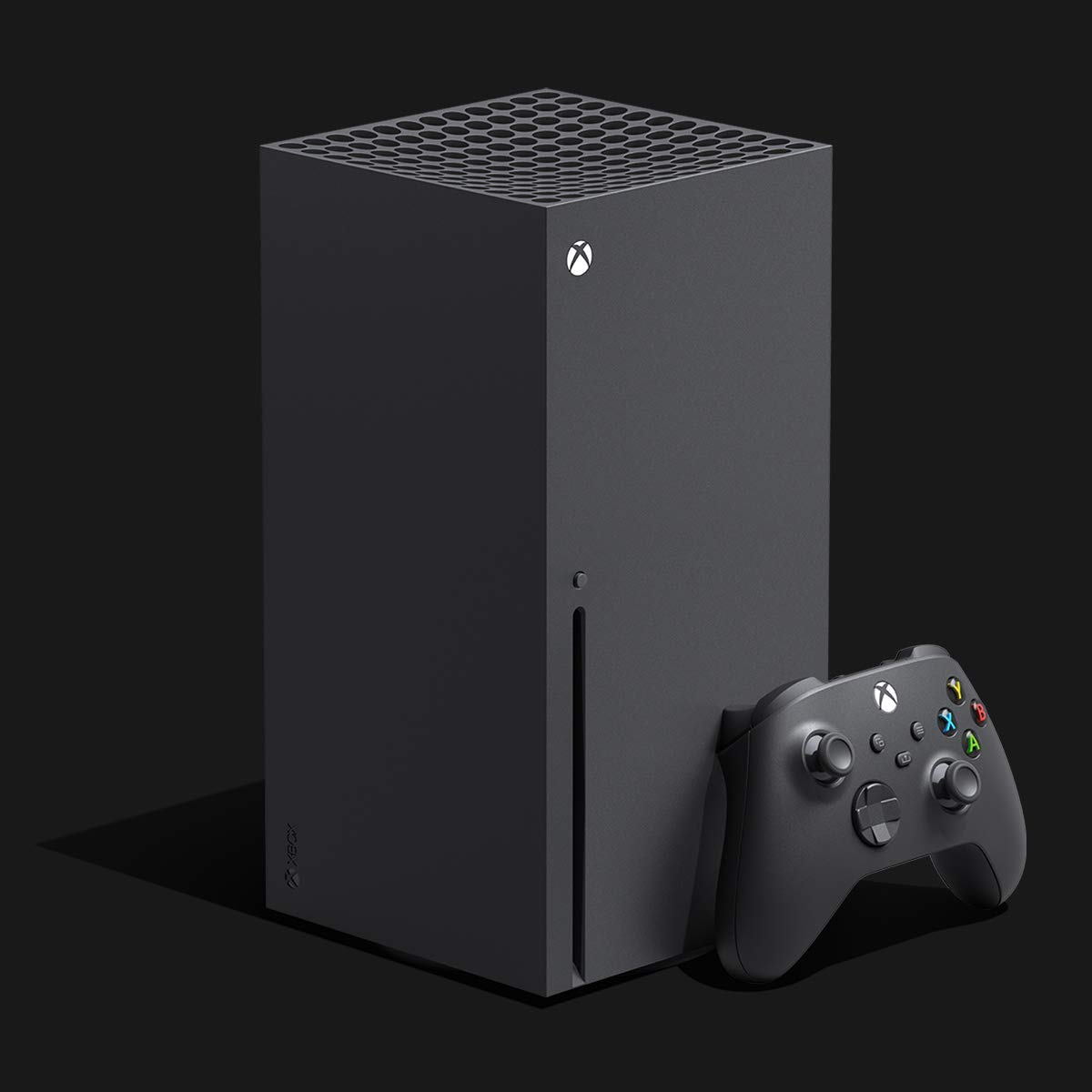 There are more details out there, but these are the important ones for us to look at.

The main trouble will be that GPU, as the new AMD cards are only due to be announced next month and we have no idea on the price. However, we can get 4K @ 60fps with some NVIDIA options thanks to DLSS 2.0.

On a technical level, the more interesting aspect is the memory. What is likely happening here is the GPU is getting a dedicated 10GB of higher performance VRAM, with the 6 additional gigabytes acting more like system memory.

The rest are more standard components, although they’re not super cheap. 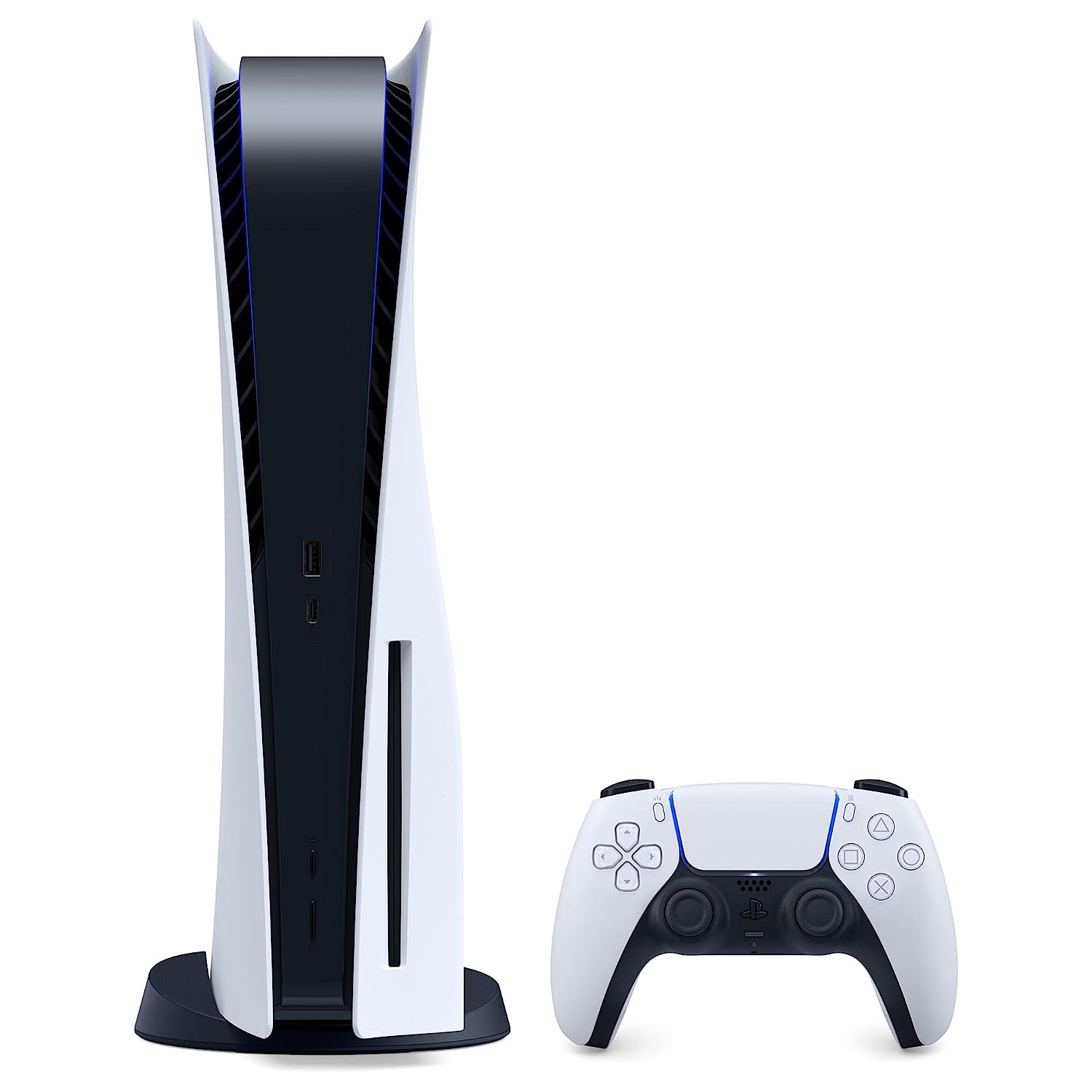 This is where manufacturing preference comes into play.

The PS5 has what seems to be a more standard CPU option, with the variable 3.5GHz frequency sitting close to the 3.66GHz on the Xbox across all the cores.

Plus, although the PS5 has less in raw compute performance on the GPU (which might lead to less ray tracing options) the higher clock speed should result in it being able to throw out more frames per second for a little more heat (which might explain the elaborate design this time around).

This goes back to the memory, too. Although Microsoft split the speeds up, the PS5 has a full set of identically configured GGDR6 RAM. This could mean that the PS5 could utilise more of the RAM as needed, for when running a game versus the main desktop.

Plus, although not listed here, the storage is faster on the PS5, something which can help the overall throughput to and from the CPU and RAM as I explained in my data rate speed comparison article. As a bonus, the PS5 allows for a M.2 drive to be installed (although it has to be a top-end PCIe gen4 device), whereas Xbox are going with a proprietary route.

So, with all of this broken down, what’s our build? Well, let’s get to the parts!

We’re going to aim to match or beat the performance here. The price… well, you’ll see when we get to the end.

This is about as close as we can get to the CPU in the consoles. Ah, the joys of custom chipsets! Nevertheless, this is an 8-core/16-thread CPU with a 3.6GHz base and 4.4GHz boost clock. So at its max output, we’re getting a nice jump up in performance from the consoles (which often prioritize stability and predictability over raw speed). Plus, we get a solid cooler in the box from AMD; surprisingly, not a given anymore (if we’d gone Intel at this price point). 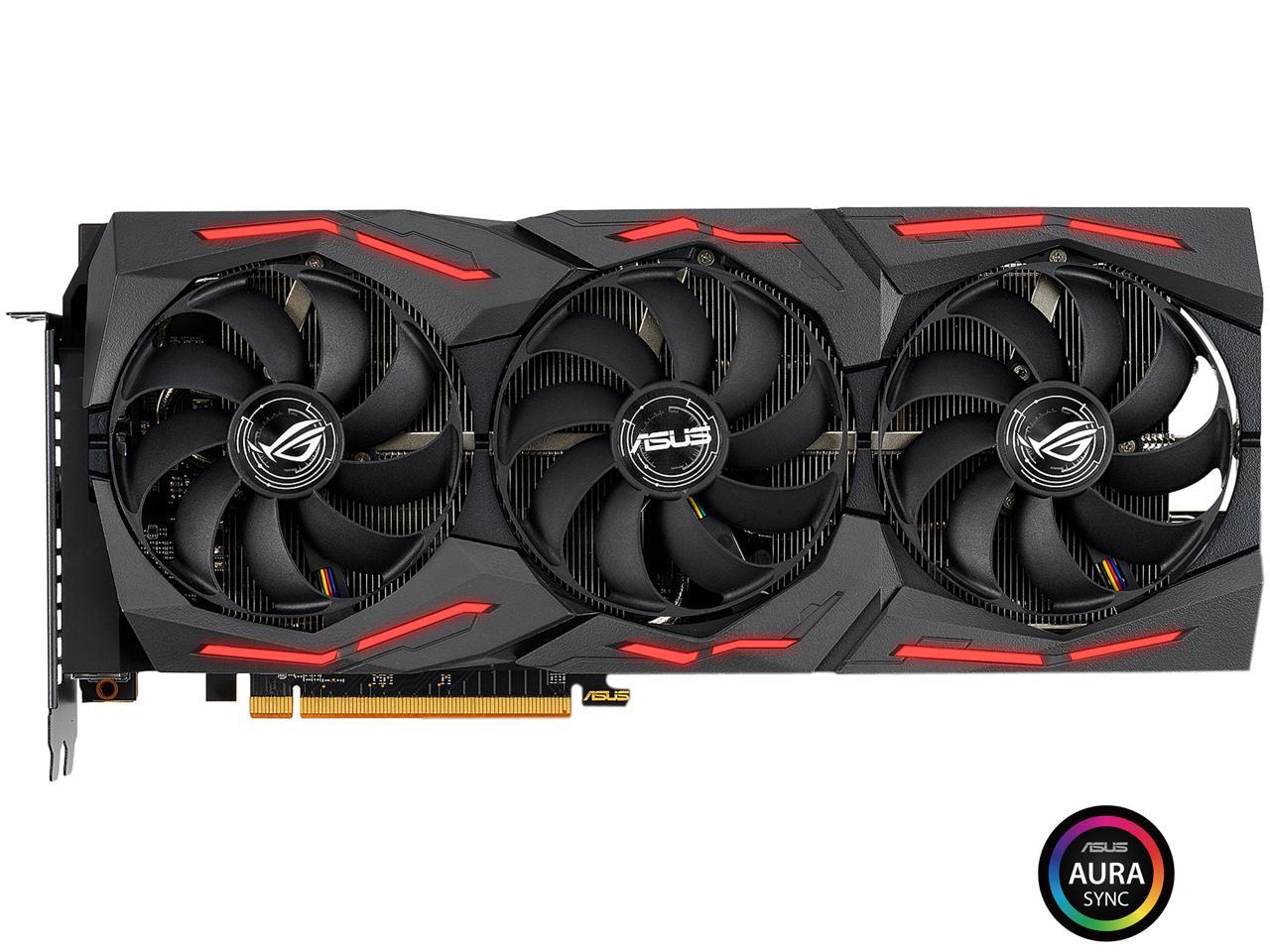 So, despite having a not-so-great launch, the RX 5700 XT trades blows with the RTX 2070 Super for performance, doing better in some titles. This is our only RDNA performance option until the new release. Plus, as the RTX 3080 has stock issues (not to mention manufacturing problems causing crashes, as is starting to be reported), this is the only “cost-effective” option we have for a 4K 60fps capable card on medium settings. This particular model has a hefty 2010 MHz gaming mode, and a 2035 MHz OC Mode straight out-of-the-box. It’s the best option we have for the cost right now. 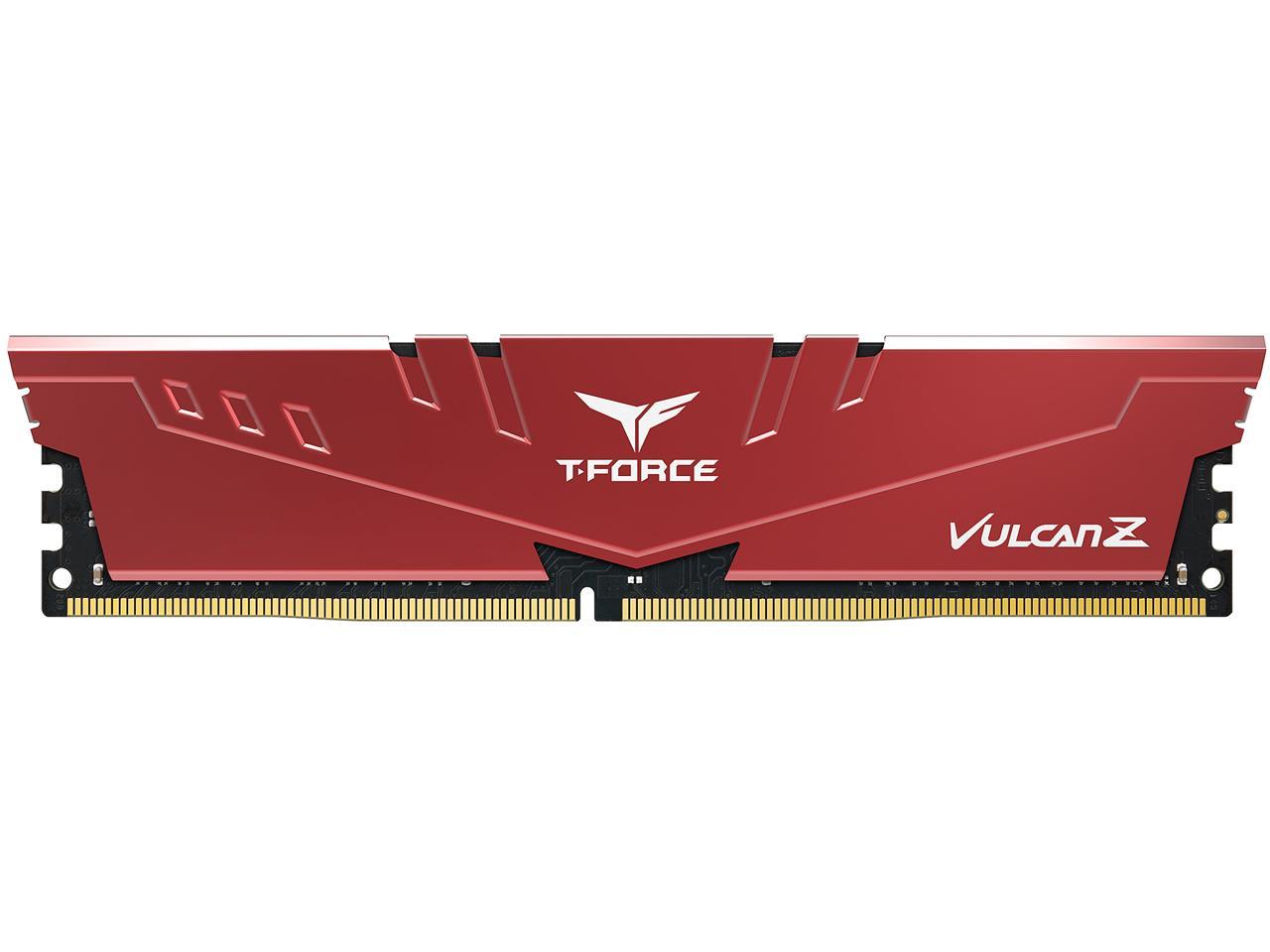 We’ve gone with a full 16GB of RAM here, which is probably overkill as mentioned above. However, the cost difference between cheap 8GB and 16GB sticks is small, so we’ve gone with the larger capacity. As an alternative, with the systems themselves likely to only have 8GB RAM available (as well as this being paired with a Ryzen 3000 CPU), you can consider switching it for a single Kingston HyperX 8GB DDR4-3600 stick instead. 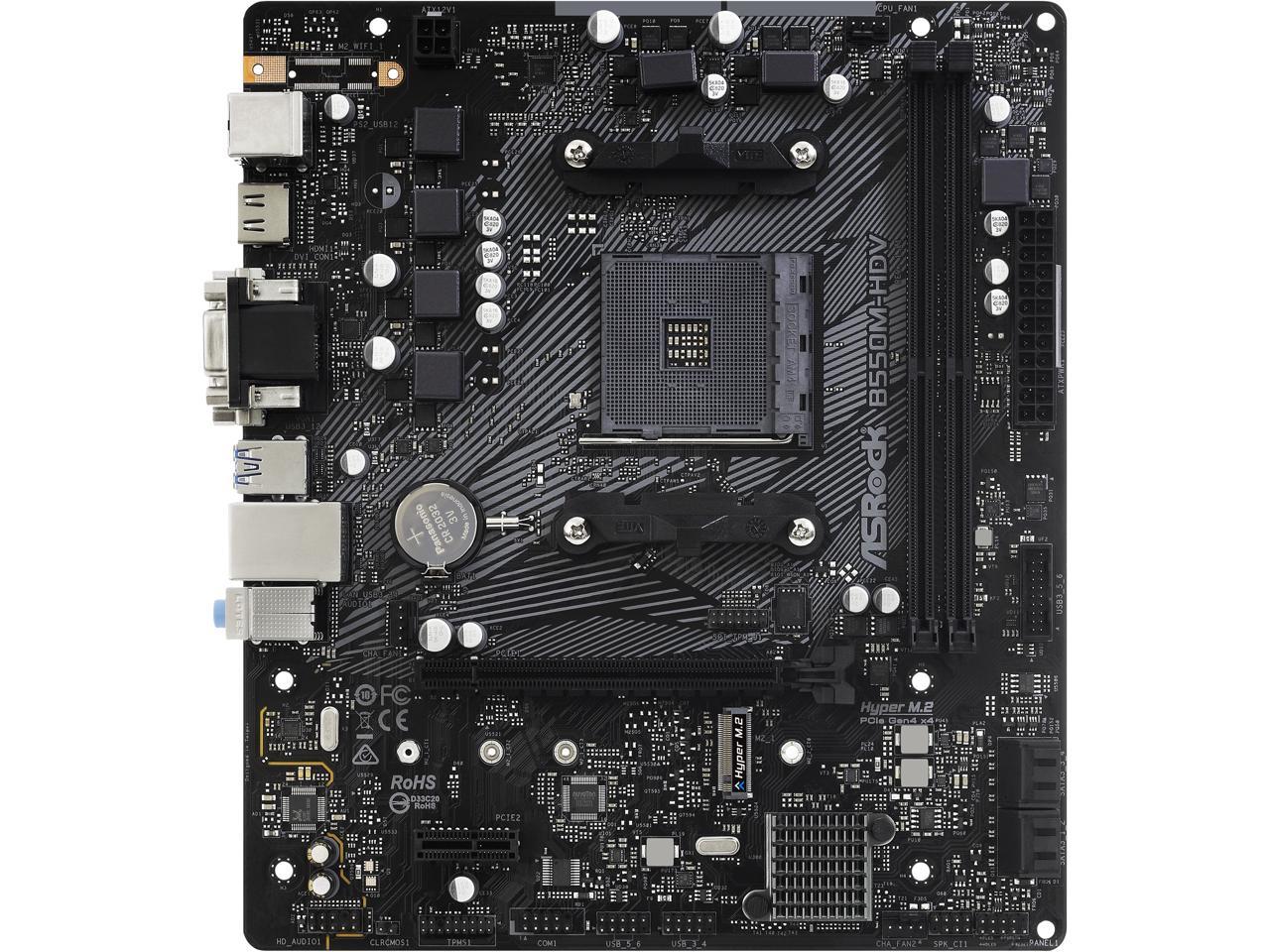 We’re going with as small a board as we can get away with for the price. The B550 chipset gives us PCIe Gen4 support, as well as a long upgrade path. If we were going to do some heavy overclocking, we couldn’t get away with this board. But for all standard out-of-the-box options, this will do fine.

Generally speaking, we don’t just dump a single small-ish M.2 drive into a build and call it a day. However, as we’re going for a specific comparison, this covers the larger SSD storage on the Xbox. As far as raw speed goes, we’d have to spend around $230 for a top-end PCIe Gen4 drive. This particular drive from Intel is still pretty mighty as far as speeds go, and there are reasons to suspect the difference wouldn’t be noticeable for a desktop system anyway. Expect to see these prices start to drop over the next few years, as the PCIe Gen4 becomes the more standard option for M.2 drives. We’re slowly getting more power supplies back into the market, but the situation is still not great. This is a very standard 80+ certified unit, but it does enough for our current needs, thanks to the GPU being our only major power overhead. 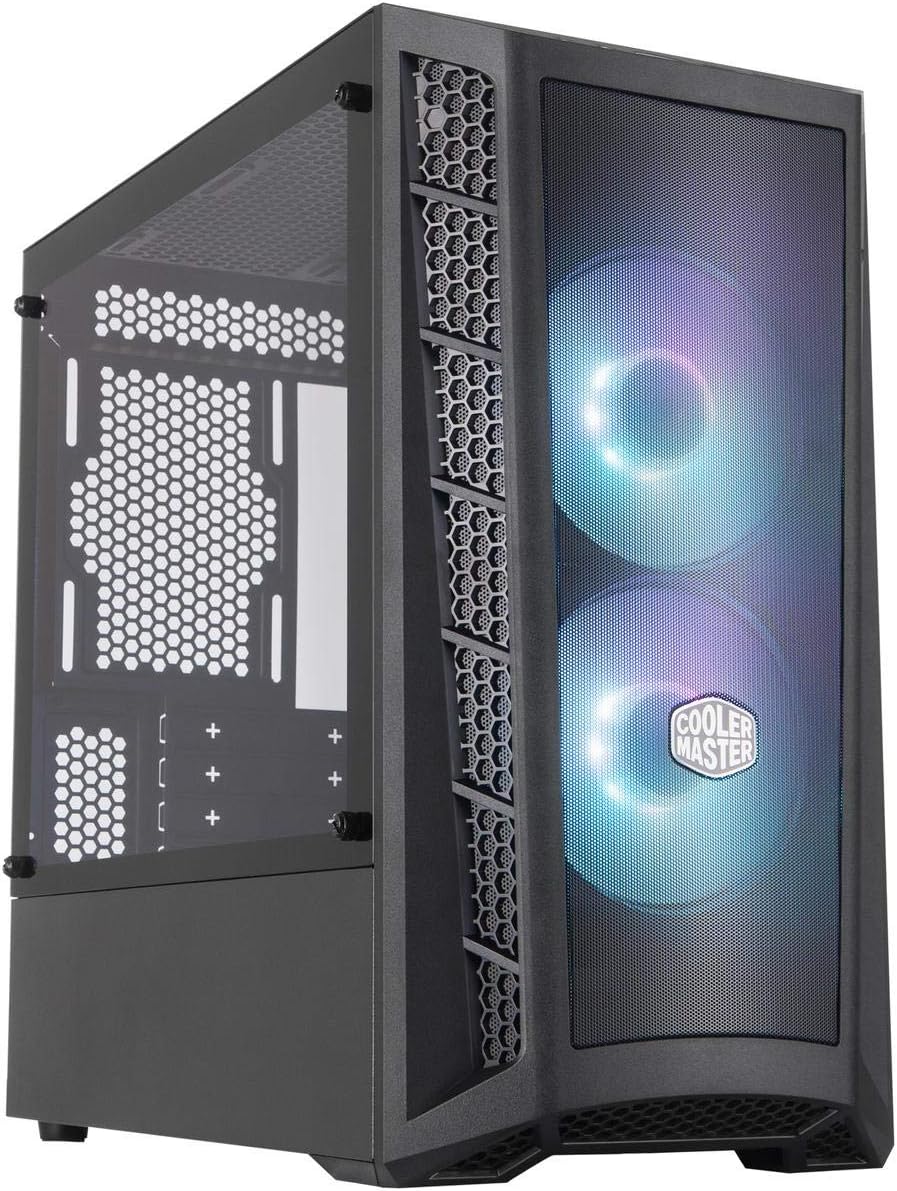 This is a superb airflow option, rather than a super-small option. The dual 120mm fans in the front panel, as well as the mesh design, allow for a nice inflow of air to keep the system nice and cool, with venting out the back and top.

If this isn’t an example of how cost-efficient consoles are, I really don’t know what is.

Now, admittedly, we’re getting a full-fledged PC out of our side here, with all the benefits of that. Yet this cost is only for the base components. We can’t even include a 4K Bluray drive internally, as they’re a bit like gold dust at the moment (although 1080p Bluray drives are available).

There’s a potential argument that we could get more performance, thanks to the higher top speed on the CPU and our particular model of GPU being such a beefed-up non-watercooled option too. But even so, it’s worth pointing out that you could buy both consoles for the price of this PC (with a little left over to put toward a Switch).

Once the RTX 3070 models become available, combining them with DLSS 2.0 should give us nicer performance for the price. And, of course, we’re all waiting to see what AMD is bringing to the table with RDNA2. And the recently-announced 4th-generation Ryzen chips releasing next month could help, too.

In short, as usual, the new console generation shall wear on, and the price gap shall close. But for now, that pure price/performance gap is wide open, and we’re left trying to showcase the unsexy holistic argument—that a desktop machine still wins due to things like ‘the total longterm cost’ and ‘the versatility of PCs’.

But in this kind of straightforward head-to-head, for the time being, yeah: we lose!