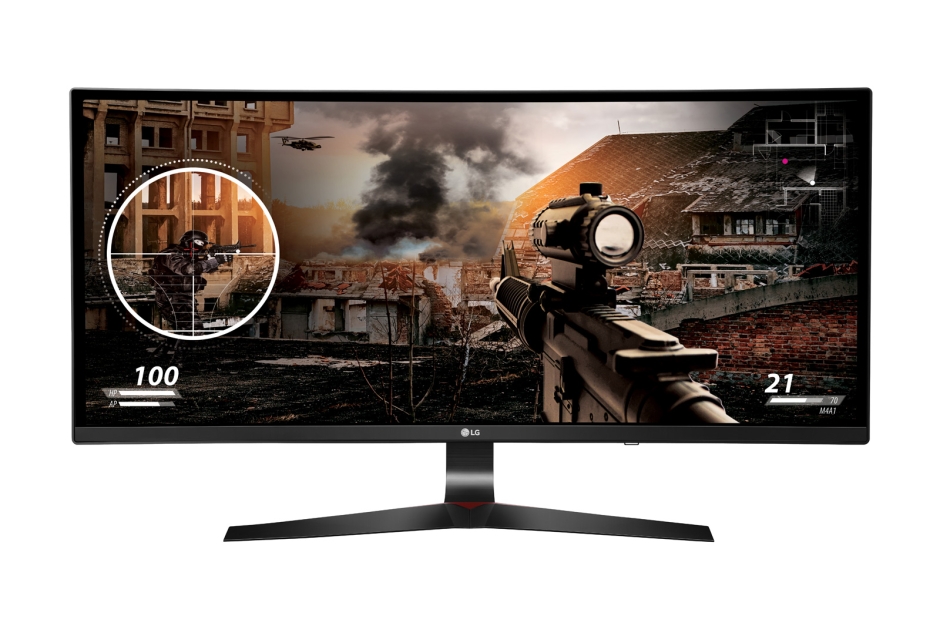 Now this is how we do it…

Support for Ultrawide resolutions has grown immensely in the past few years, and is now to a point where it is generally a viable choice for a majority of users — both for work and play. For workstations, 21:9 is much like having dual monitors, but without the bezel. In this guide we’ll be targeting three different price points and recommending a different monitor for each — all Ultrawide. All prices include the price of the monitor. Commence the 21:9 build guide!

This build is for those who just want to play casual games, such as Civilization V and Minecraft, both of which have a gold rating from the WideScreen Gaming Forum. This build would also work well as a workstation due to the adequate SSD and CPU, and to save some money you could even forgo the Graphics Card if work will be the sole use. 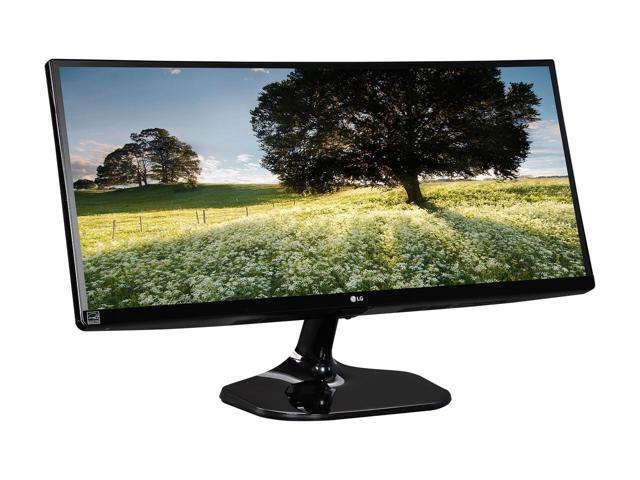 The monitor of choice.

This build is for those who will be doing some high-end gaming, such as Battlefield 1 or Witcher 3, however still sticking with a 2560×1080 panel. This means that with just some simple upgrades from the Casual Gamer/Workstation build, this PC will be able to handle all of the latest games. 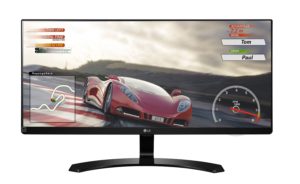 For this build, you could stick with the same monitor as before, or upgrade to the LG 29UM68-P at $249, which offers a size increase to 29” if your budget allows. This PC will run games very smoothly when paired with the i5-7600k and GTX1070.

This build will be an all-out 3440×1440 Ultrawide gaming system with no expenses spared. It’ll crush any game you can throw at it without an issue. This build bares almost no resemblance to the previous two builds, and the monitor is completely different too. This build will have plenty of computing power and storage for even the most hardcore gamers amongst us.

Battle of the beasts.

Now for the monitors… It’s really a tie between the Asus ROG Swift PG348Q (Left, and the Acer Predator X34 (Right) — both 3440×1440, 100Hz, Curved IPS 34″. Both monitors are brilliant choices, and it really boils down to your choice. Both are 100Hz G-Sync IPS panels, so just choose whatever you like more. The Acer has a slightly lower curve radius meaning it’s more curved, but once again that’s a personal choice.

That concludes the guide. No matter what price point you’ve chosen, I personally believe you’ll appreciate gaming with the benefits of 21:9. Enjoy!