Haswell is Intel’s latest CPU offering, based on the same 22nm process as Ivy Bridge, but with an improved architecture for better performance. It is supposed to be ready in just a couple of months, and rumour has it that it is already shipping to OEMs. 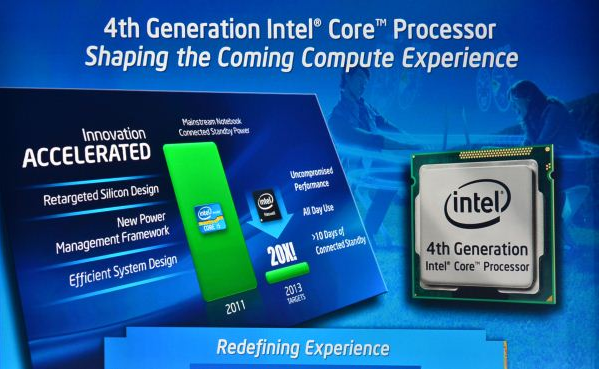 Haswell is rumoured to come with better power management, better overclocking (multiplier up to 80), better downclocking (as low as 800 MHz), and significantly better iGPU (up to twice the power), and mobile variants will have lower TDP. Other than better OC, these features should make Haswell a fantastic CPU for laptops: Your laptop will have better battery life, better performance in games, and generate less heat. Haswell will probably make it to tablets too, improving battery life for tablets that really need it (I am looking at you, Surface Pro). 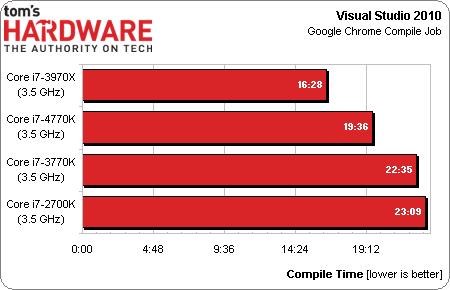 For desktops, the new Haswell CPUs will not be very exciting. The performance increase is a modest 7%-13%, which is not insignificant, but not large enough to warrant an upgrade. Given that Haswell will be on a new 1150 socket, anyone who wishes to upgrade must buy a new motherboard, so those of us who are still on SB/IB can skip it without worry. If you are still on a first-gen Core CPU, or if you are buying a new computer, then Haswell will definitely be worth it, and you can expect that the SB/IB CPUs in our recommendations will be replaced by Haswell CPUs as they become available for purchase.

Prices are not yet available, but based on historical trends, you can expect Intel to price Haswell a bit higher than SB/IB CPUs, but not too expensive, since it will be on a new socket and there is no danger of cannibalism. Sadly, Intel is more or less completely in control of the performance segment of the CPU market, so until AMD gets its act together (not expected to happen till 2014 at least), Intel has no reason to give you any more performance for your dollar. 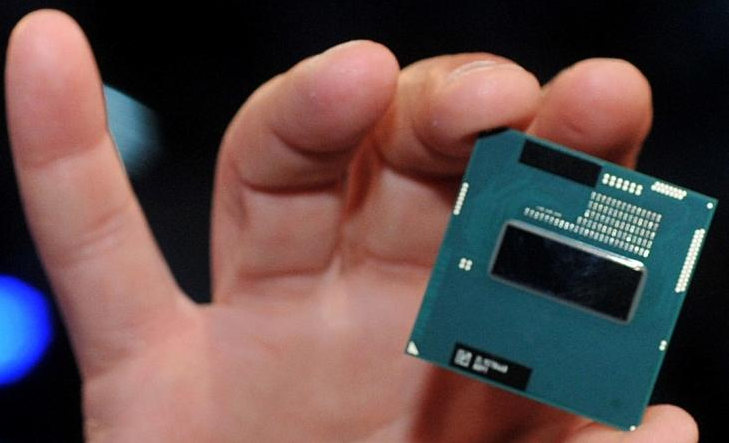