It is real! When it was first revealed, it was quickly dismissed as a rumour, but Google proved us wrong. The Chrome Pixel is a laptop that runs Chrome OS, a glorified browser. While previous Chromebooks have been low-to-modest quality $200-$300 machines, the Pixel distinguishes itself as a very high-end affair, with a best-in-class screen.


The good: The Pixel is a premium laptop, with plenty of great features. The star attraction is the 2560×1700 IPS screen, which is unmatched for laptops with this size and price. The build quality has been praised by all, particularly the keyboard and trackpad, its design is understated and mature, and it is light while still being powerful. 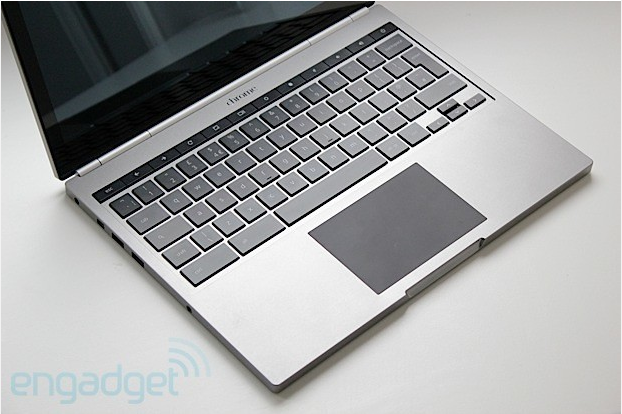 The bad: 32GB of storage is very low. You will have very little space left over if you were to install Windows 8. Battery life is abysmal, between 3-4 hour of actual usage, or “up to 5 hours” if you believe the marketing. Chrome OS may not yet be good enough to replace traditional operating systems, and if you do not have a stable internet connection, you will not be looking at the Pixel (or any Chromebook). Finding a printer that works with a Chromebook can also be a challenge. Take a look at Top 10 Best Printers For Chromebook (Chrome OS Ready) – HereOn.Biz for a breakdown of some compatible options.

The really bad: The price! $1300! With no room for local storage and a puny battery, Google is pretty much asking $1300 for a nice screen and a nice keyboard. Having the best screen does not warrant such a heavy price, particularly when the product still has quite a number of flaws. 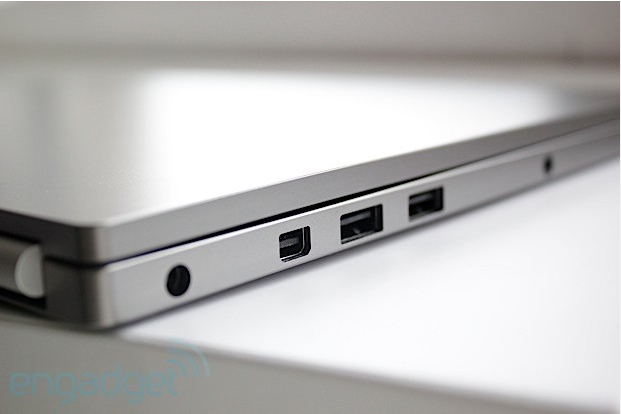 Is it worth it? No. If you read the reviews, you will find that most hemmed and hawed and gave weak statements such as “worth it for some people”, but we have no such qualms. The price is too much. The machine has many nice features and many flaws too, but the price kills it completely. There is little left to argue while the price and the hardware are so mismatched.

So the question that is left is…

What are we waiting for?

We are waiting for Google to come to their senses! Google is one of the largest and smartest companies around, but even the most successful companies make mistakes, and the Pixel’s price is such a mistake. The friendly prices of the Nexus 4, the Nexus 7, and Google Fiber tells us that Google did not intend for the Pixel to sell in volume. Perhaps by the end of the year, we will see a Chromebook Subpixel, with similar features (but bigger storage, please!) and a more reasonable price. Say $700-$800?

Come on Google, surely you can make it happen.

That said, if you don’t mind the price, the screen and form factor are pretty fantastic. You can buy the Pixel today from Google or Amazon.