Some of the low-tier AMD CPUs released last year are now in a position to be added to our main build chart.

After many rumours and much debate, the RX 5600 XT has been released. Originally slated to be a GTX 1660 “killer”, AMD re-positioned this card to compete with the RTX 2060.

From the reviews, you can see that it competes well with the 2060, beating it by a tiny margin. The 5600 XT is a $280 card, and the 2060 was a $350 card, so a victory is neat! More than just having high performance and a good price, though—this new card also uses little power, runs cool, and runs quiet. When you check all the main boxes, you have a winner!

But is it all sunshine and rainbows? 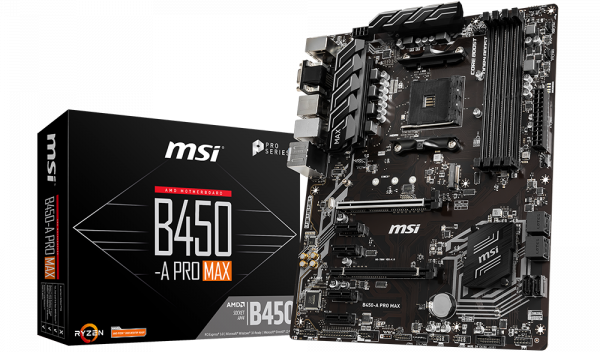 MSI has a lineup of MAX (yes, allcaps) motherboards. These differ from the non-MAX editions in that they have a more MAXIMIZED bios, and thus can support a wider range of CPUs. Some have a slightly better heatsink. 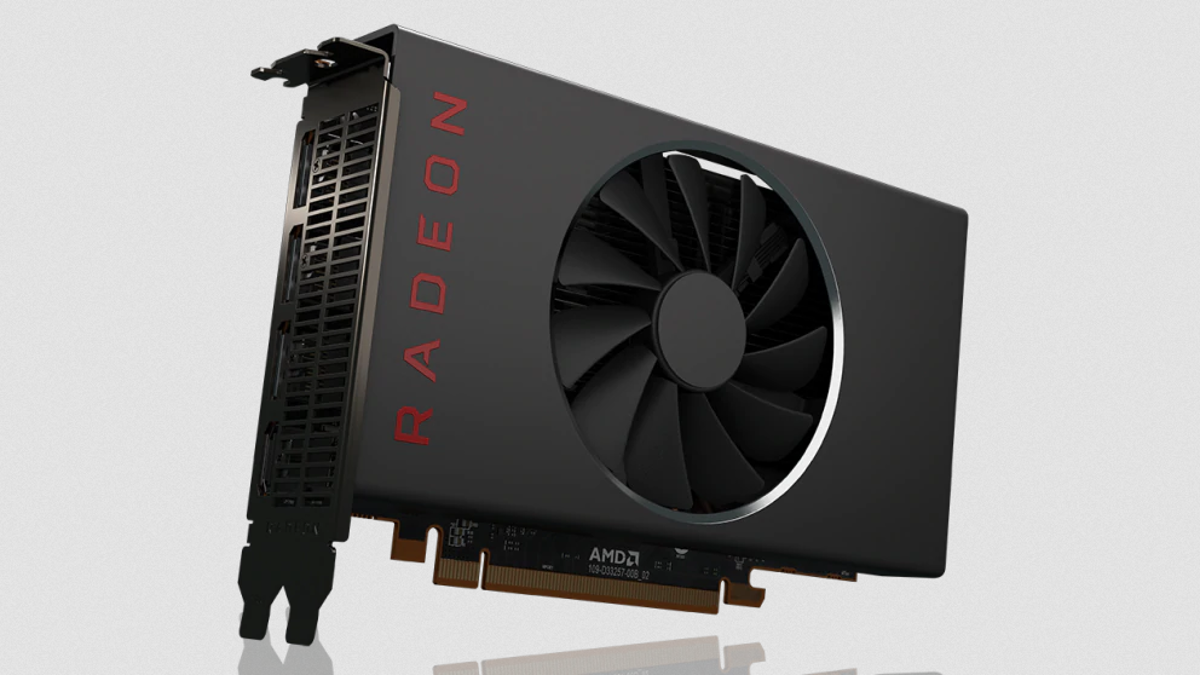 This is just a quick update to let you all know that four more of our previously-supported countries are now fully migrated onto the new redesigned main chart.

The Ryzen 9 3950X was released about 2 weeks ago, but only hit the marketplace yesterday. Do not worry about buying one: These new chips are so good that they went out of stock instantly. But why is the R9 3950X good, and what does it replace? And what other changes are coming to the top tiers of the chart?

So many shiny new things!

After over a year of development, our main site and chart just received a major makeover—with new features, new capabilities, and a new look (while maintaining all of the old functionality).

NOTE: See something broken or missing? If you are reading this immediately after it went up, then you might encounter some broken or missing elements on the site for a short period of time. We’re trying to get all of these issues fixed as fast as possible. In the meantime, if you need to see something that is temporarily unavailable, you can head over to old.logicalincrements.com to access the old version of the site for the time being. 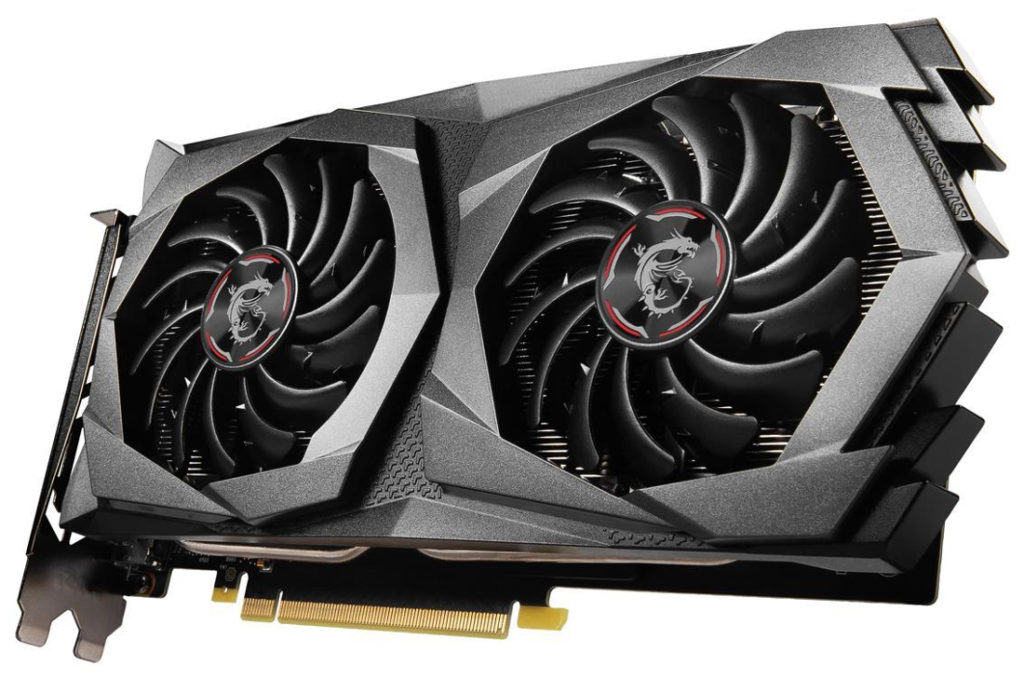 nVidia’s Turing architecture has been fantastic, with almost every card in the 16xx and 20xx range being recommended on our charts. The cards perform well and are power-efficient, so you typically get a card that hits all the main points: high performance, lower power draw, low temperatures, and low noise. Pricing is an issue for the flagship cards (2080 and 2080 Ti) where lack of competition lets nVidia showcase its pricing creativity with $1200 cards. Oil tycoons buy graphics cards too, you know! But for all the other Turing cards, the prices are fine at launch. Well, almost all.

The sole Turing card that was a thoroughly bad launch was the GTX 1650, which was weak and quite overpriced. Even today, half a year after its launch, it remains overpriced at $150, easily beaten by cheaper ~$120 cards. Today, nVidia is updating the lineup with the GTX 1650 Super, for $160.

We’ve got a small update here for the main chart, pertaining to our RAM and CPU recommendations.

We’re in the final phases of tinkering and fixing before the full rollout of our big redesign of Logical Increments (bringing improvements to mobile compatibility, chart functionality, article navigation, and more).

But it’s actually close enough to completeness right now to invite all of you to preview—and start using—the new version!