In what might become the battle of the ages between Logical Increments and Amazon, I take a look at the top selling pre-built PC on Amazon and see if we can do better by building a PC ourselves!

What’s the Deal with this #1 Choice, People?

The one thing I will say is it looks like the bargain buyers are out in force on Amazon! There are 7 systems under $700 in the top 10, which probably would have made this a bit harder… however, they’ve split the budget vote, so right now the #1 option sells for a tidy midrange sum of $849. So, we’ll aim for $850 for everything in our build to match (or beat).

Let’s take a look at the prebuilt’s specifications. 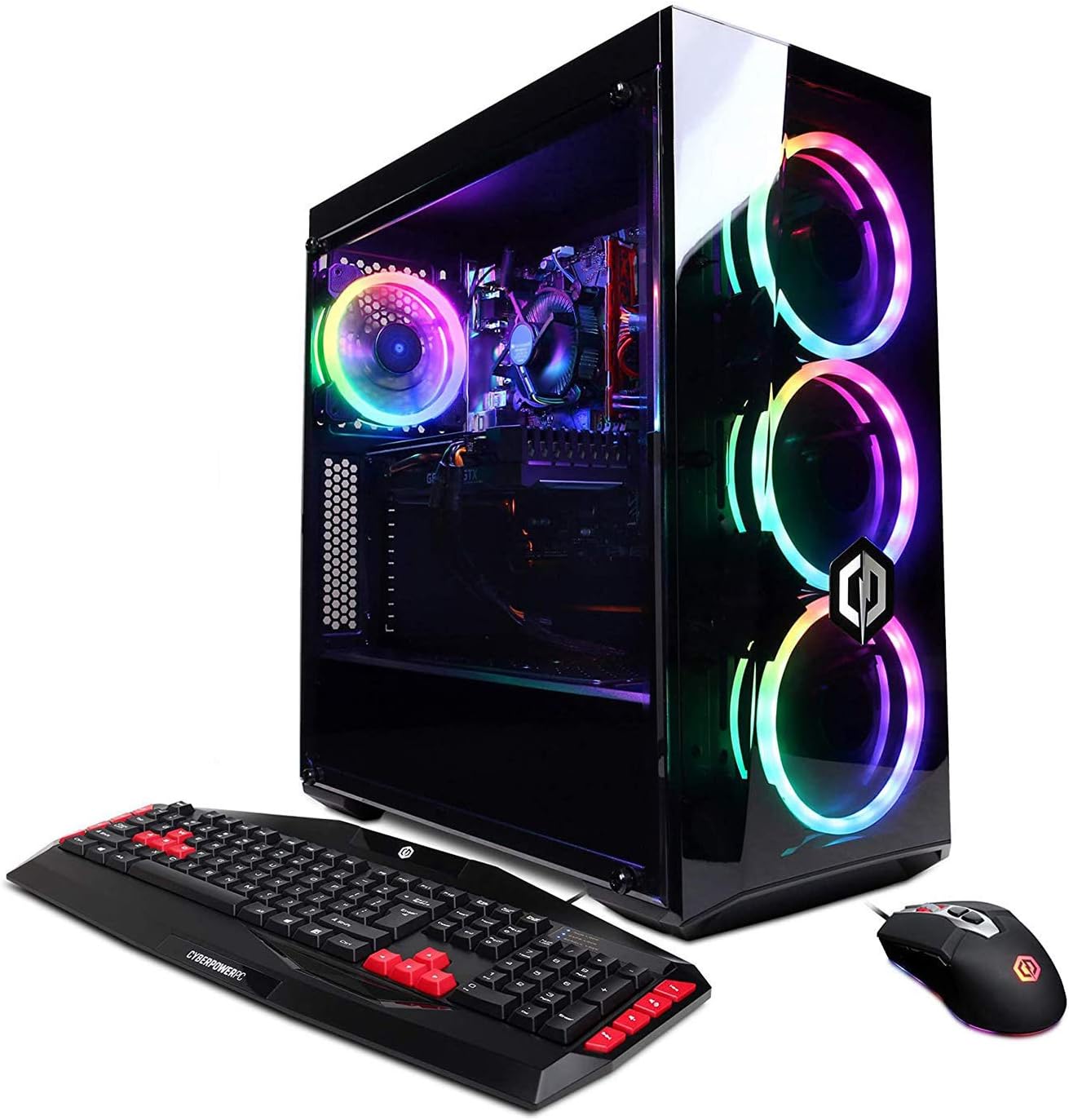 So there’s a few things to notice in this list.

Firstly, we can safely assume they’ve gone with the -F variant of this CPU to cut costs, since they’re putting them into machines with dedicated GPUs. It’s worth noting that, with this being a 9th-gen Intel chip, we’re getting a 6-core/6-thread CPU.

The storage is a nice little touch here, but the 8GB DDR4 RAM is a touch slow and a touch small for our liking, especially in a system marketed as an “Xtreme VR Gaming PC” build.

Finally, the GTX 1660 is okay for gaming, although there’s a lot more options around this price point now.

What we’re wondering here is: are they hiding some specification weaknesses with flashy RGB? Maybe they’re going by the ‘old car logic’ of “putting ‘go faster stripes’ makes folks think it’ll be more” and appying that to a gaming PC?

Two parts that pre-builts routinely skimp on are the PSU and the motherboard, and it’s always needlessly difficult to find info about those two parts in any given pre-built. As a result, ordinarily, on component quality alone, it is usually possible to trounce a pre-built with a self-built. However, things are a bit more complicated at the moment, as independent motherboard and PSU availability is a lot more spotty than usual (due to those global circumstances affecting pretty much everything right now).

Nonetheless, we shall soldier on, and do our best to create a system with currently available parts for their currently listed prices which still beats this pre-built.

Let’s get some prices out of the way; to keep this fair, we’re going to have to include price of the OS and a couple peripherals. 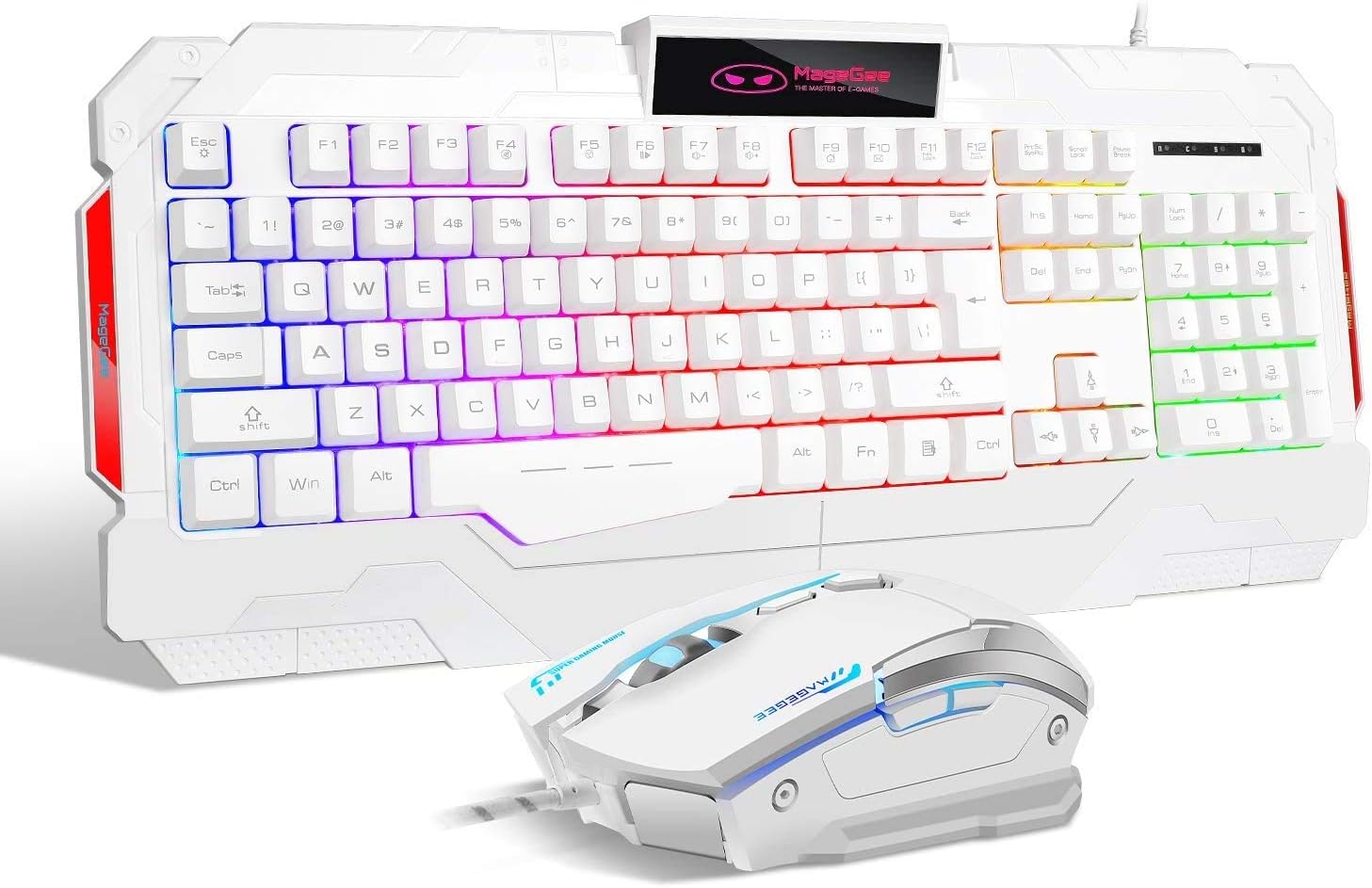 We also have to account for a keyboard and mouse as a standard set is included with the pre-built. So, based on that, we’re using the example of this popular MageGee GK806 set for $30. Yes, it’s not the fanciest, yet it’s still a matching set and looks better than what’s included in the box with the Cyberpower option!

With $140 spent on the OS and a couple peripherals, that leaves us with about $710 to work with on parts… oh boy. Let’s get into the build! 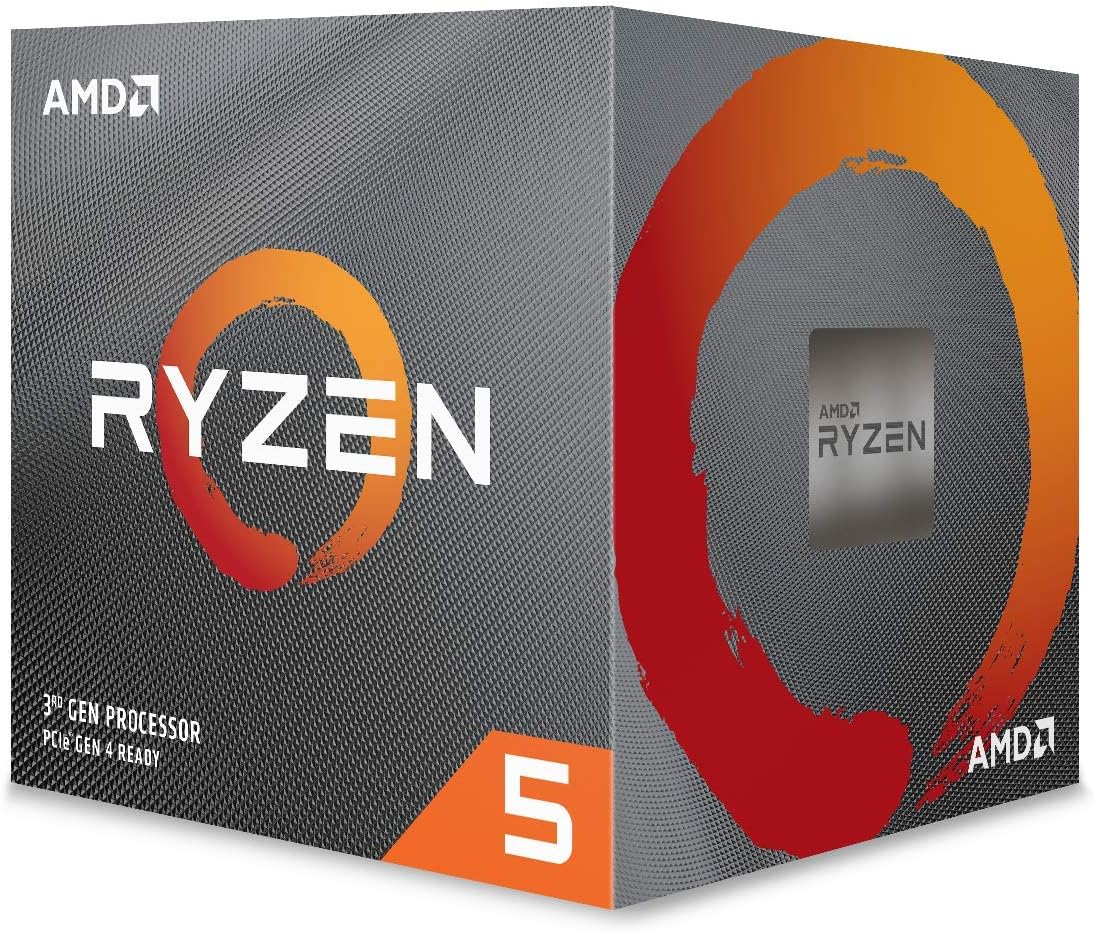 So, we’re going with the R5 2600 here mainly for the additional threads and the ability to overclock. Plus, we get a decent cooler in the box, something else we wouldn’t get if we’d stuck with Intel. This might also shift over the next few months with the next generation of Ryzen CPUs coming, as—although the Ryzen 5 3600 is the current-gen replacement for this—it is around $40 more expensive. 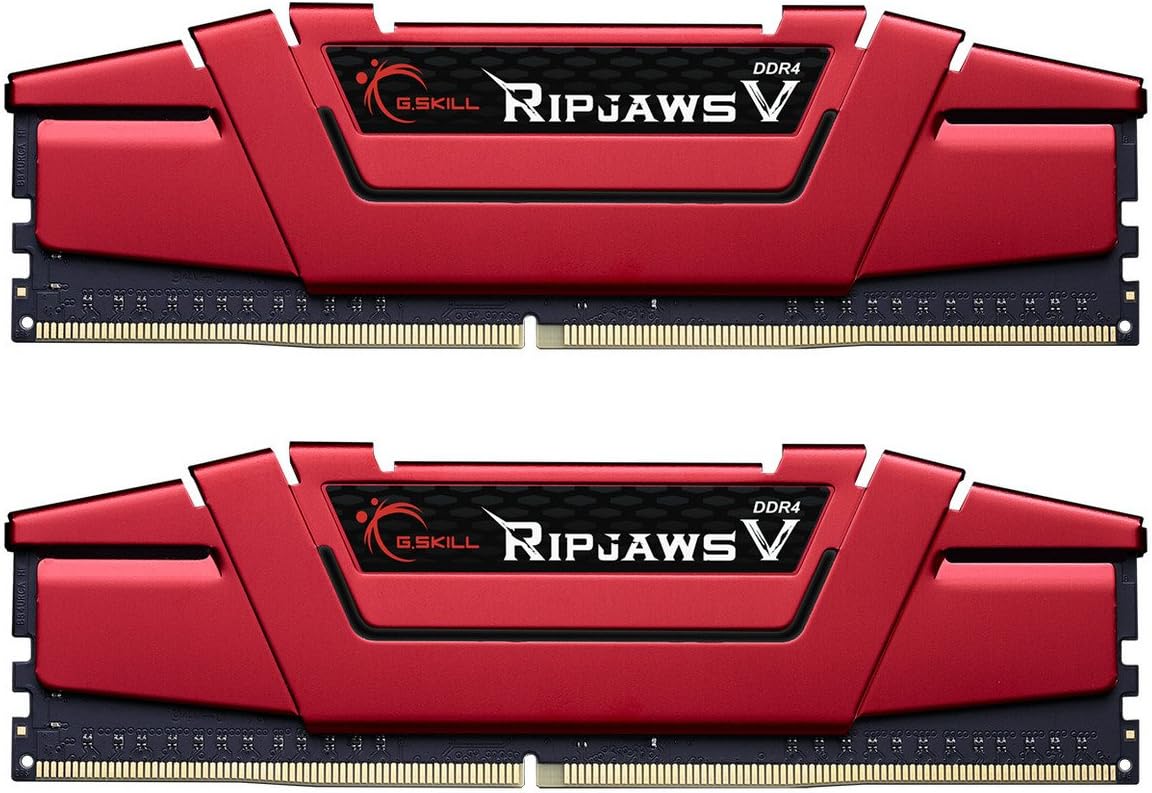 We have a nice double-whammy here, doubling the capacity to 16GB and getting a faster speed of 3200MHz in dual-channel configuration. Will be much better for our CPU performance, as well as for our multitasking and workstation programs! 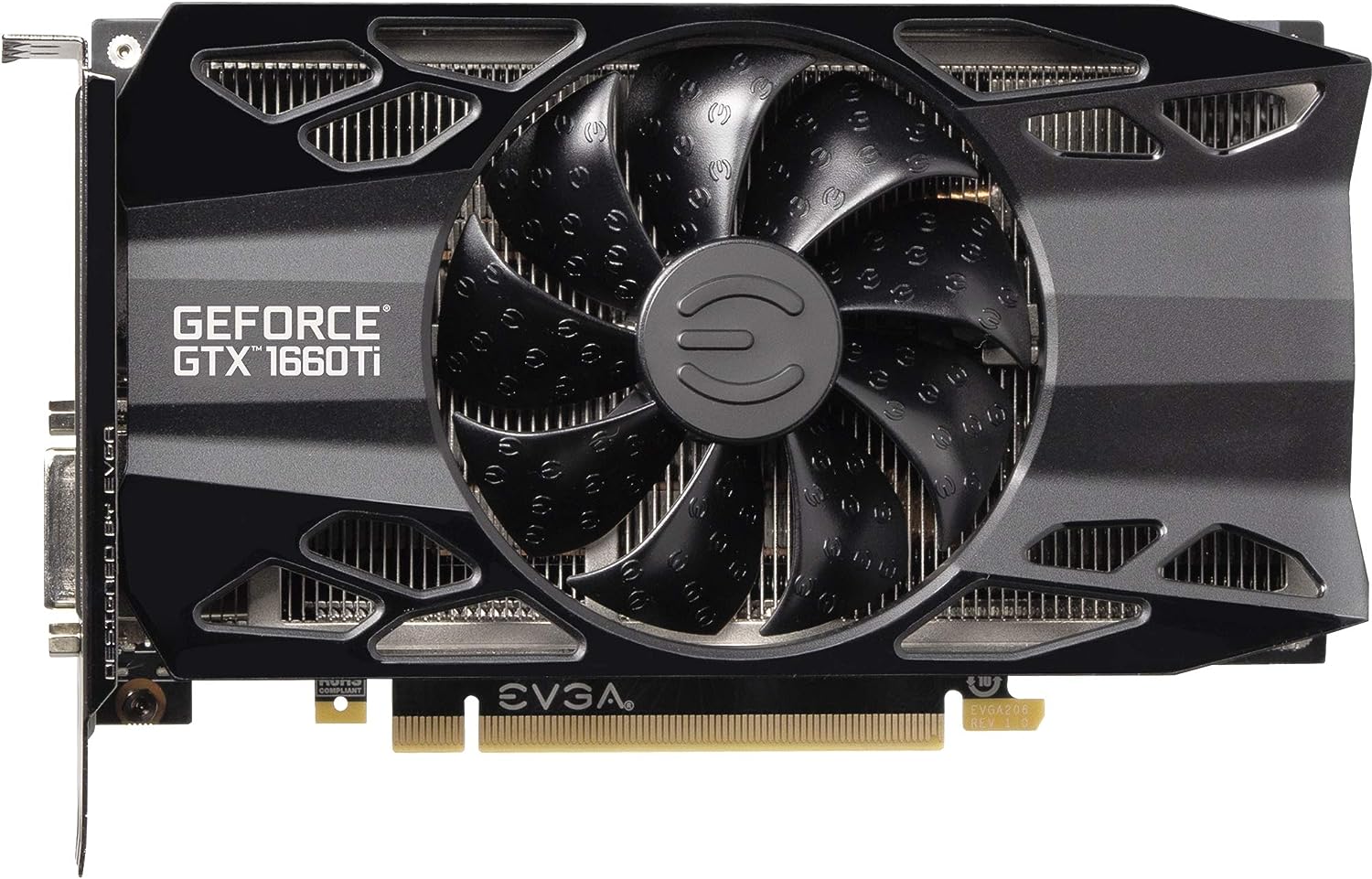 As mentioned in the introduction above, the GTX 1660 is a reasonably solid option for the price. However, we’ve managed to pump up to its bigger brother in the GTX 1660 Ti. This is still the smaller design, which makes it nicer for a compact build with it being taller, rather than longer. 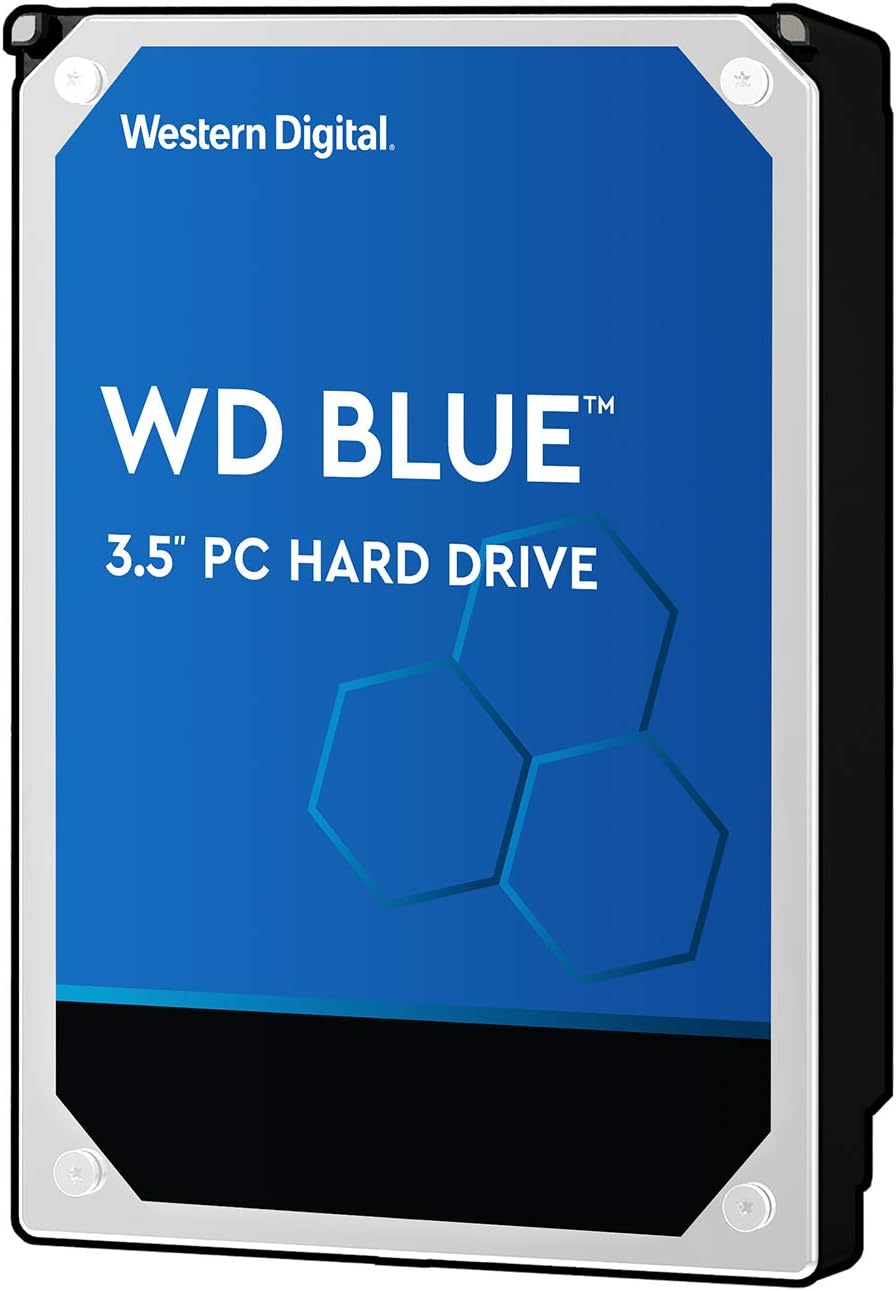 We’re doubling up the main storage drive capacity, just to allow us extra breathing room for games and other software. 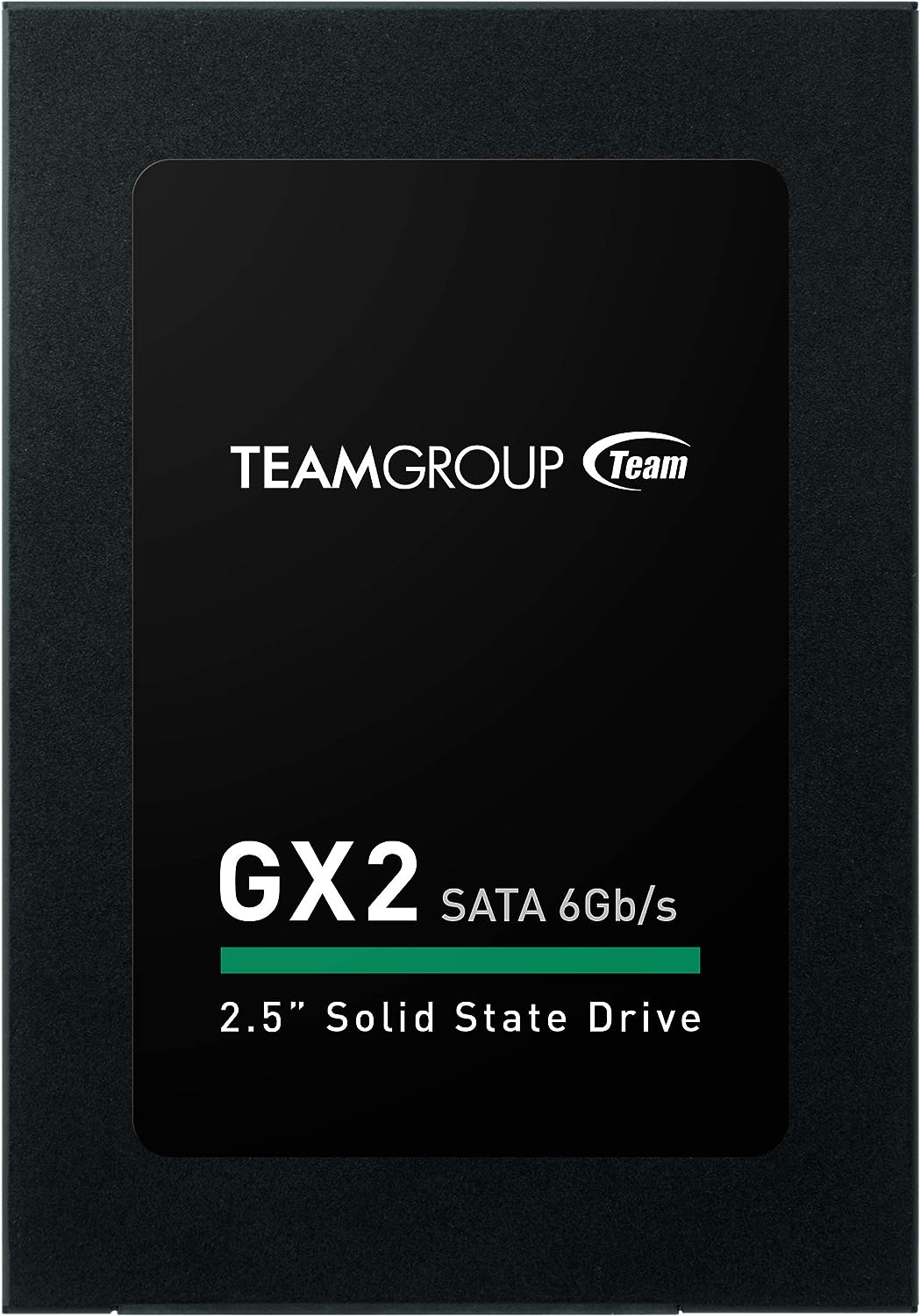 Considering standard SSD drives are coming down a lot in price, we were surprised that there was only 240GB of SSD space in the pre-built option. We’ve gone for a more reasonable 512GB drive, allowing us more space for the OS, some games, and some other programs. 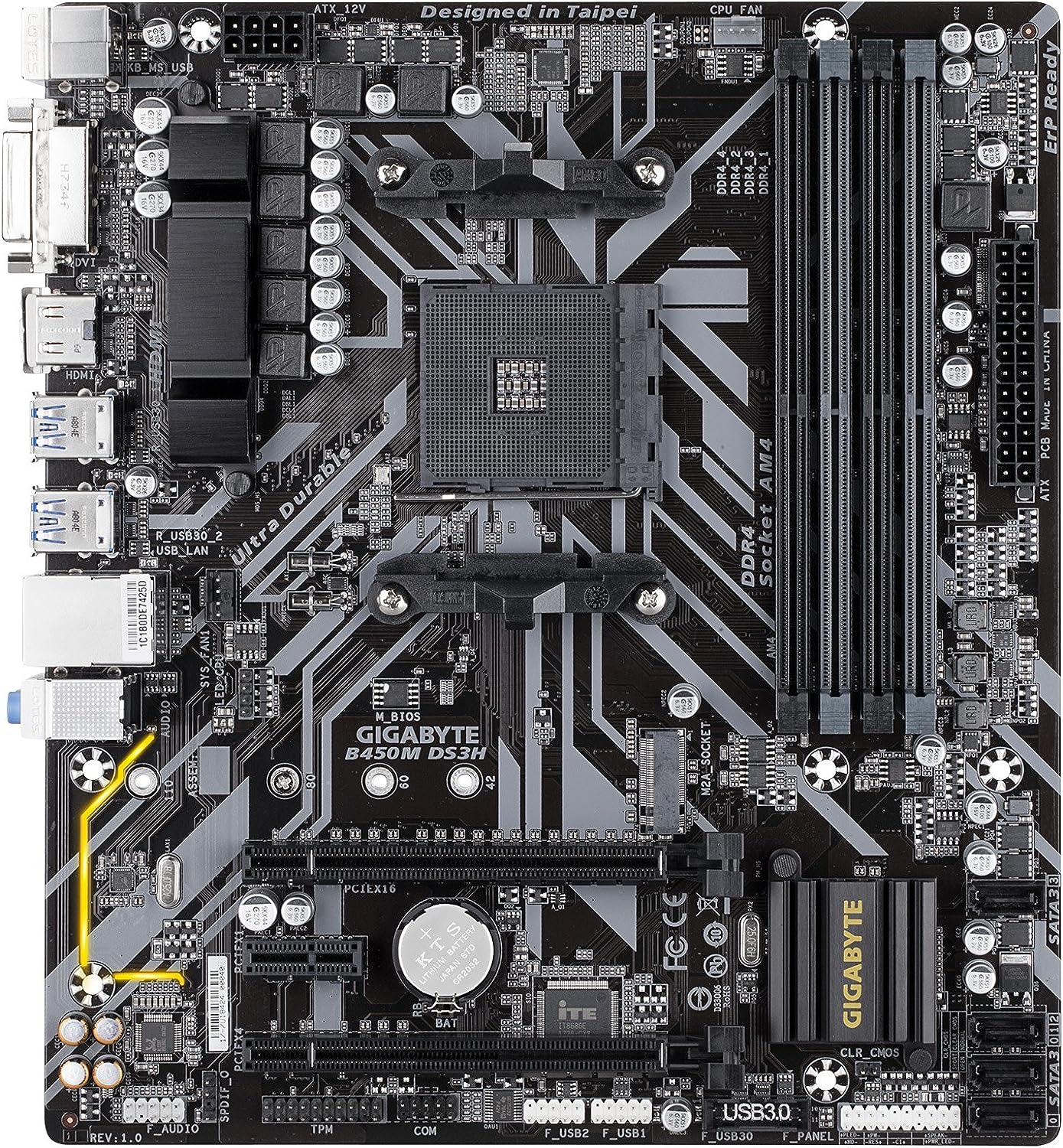 This is one of the simpler B450 motherboards, yet it gives us everything we need for the build, including decent power delivery for some light overclocking of CPU and RAM. 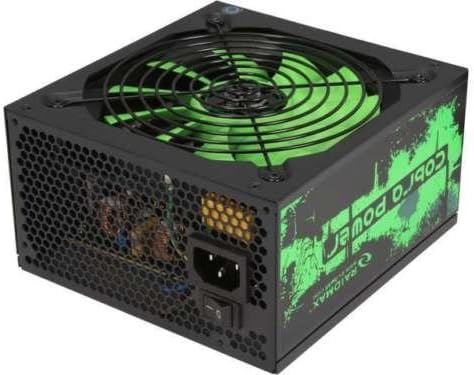 As I mentioned above, power supplies are still a little all over the place. But this is a 80+ Bronze unit, so at least it’s properly rated and will be sufficient for this build (yay for efficient parts). 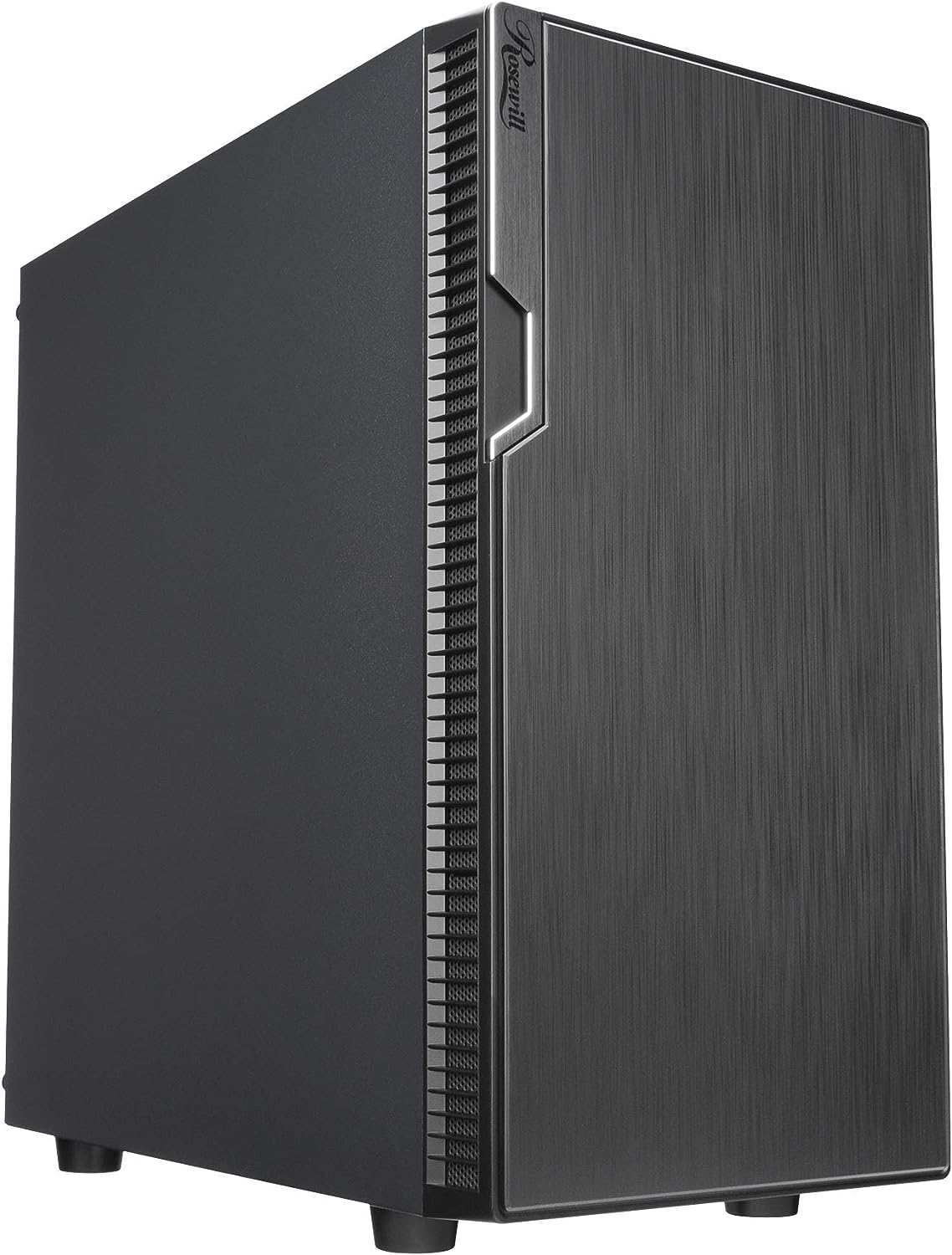 So, here’s probably the main visible difference. We’ve gone with a compact case which does have an understated look versus the RGB rainbow explosion with the pre-built. We’re actually getting a really solid internal design, though, with plenty of cable management options and solid I/O features on the top.

On the other hand, if you do want a bit of visual flair, you can spend $12 more for the Aerocool Cylon ATX Mid Tower.

So yes, we’re over by $5 here. Some readers may say we have therefore lost by default… yet, when you consider that we’ve noticeably improved the CPU, RAM, GPU, storage, and maybe more for just $5… we feel comfortable crowning ourselves victorious!

What you will get here is an overall improved gaming experience, especially in games that can utilise the additional threads of the CPU, as well as enjoying the higher framerates with the GTX 1660 Ti. Thanks to all these improvements across the board, it makes the PC better at multitasking, as well as more capable to do things like 3D rendering (thanks to more CUDA cores on the GTX 1660 Ti) and streaming (thanks to more threads with the CPU).

In all seriousness, this should prove that pre-builts are designed to a very tight budget, and by the time you take in the build cost and margins for the manufacturer, you’re usually getting something reasonable from a known builder. This can be useful if you don’t want to learn how to build things yourself—yet, with self-built PC parts becoming more and more “plug-and-play friendly” all the time, there’s never been a better time to learn and get started!

It should be noted that we deliberately made this harder for ourselves too, with picking our parts only from Amazon and trying to match the budget as closely as possible. If we had just tried to match the performance of the pre-built, we could have won handily. Plus, if you do a little shopping around across multiple retailers, you could probably snag yourself an even greater bargain!

Now, before you go buying your own Amazon-beating PC, there’s a few extras that you need to be aware of:

If you have any questions or suggestions about this build, let us know in the comments.