“But can it run Crysis?”

Let’s get this out the way first! When this first came out, it was immediately obvious that this was going to meme its way onto every one of these most demanding games lists from then until the end of time. When our own guide for Crysis was updated late last year, it wasn’t much of a surprise that you do still need something a little meaty to run the series (including its first entry). However, we’re not making it so easy on ourselves. We’re looking at building for Crysis 3, the newest iteration on system-melting.

The aim is consistent 1080p 60 FPS gameplay, and even with those modest demands this is still the modern PC you would need to build to guarantee that performance! 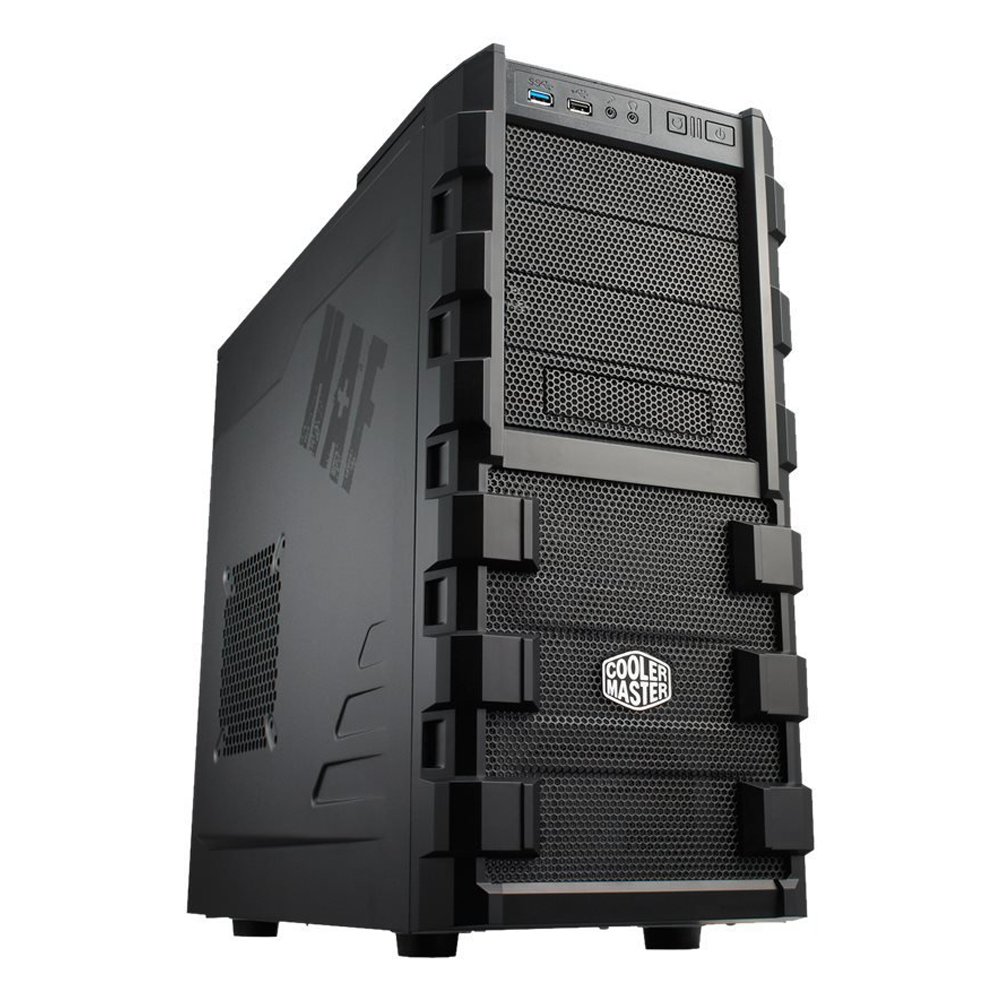 The biggest factors here were that we needed a decent single-core-performing CPU, and a GPU to match. This is why (even though, for most all-round performance, many would be right to go with a Ryzen CPU at this sort of price point) we’ve gone with an Intel CPU. With the i5-8400 and GTX 1060 6GB , we get to run the game on max settings at 1080p and maintain a framerate above 60 FPS.

“I will share all of this with you… if you will only kneel.”

Ah, the odd stepchild of Star Wars games. Back when Star Wars: The Old Republic was released in 2011, cries of unplayable open-world PvP zones and melting graphics cards were all the rage. These days, the BioWare devs have been quietly updating the game content with the more recent expansions having enhanced the in-game facial graphics substantially. The game plays a lot nicer at 1080p now, although expect more trouble at 1440p or 4K as the game engine was never really designed for those higher resolutions. The problem: although you don’t need anything too fancy GPU-wise to run the PvE content (anything RX 560 or above will do, really)—if you’re wanting to jump into PvP content, the game engine really struggles to churn out those frames with so much going on. As such, you need a good GPU, but (far more crucial) a high single-core-performing CPU. This then raises our prices more to provide our powerful CPU with a good cooling solution, as one will likely want to overclock to squeeze out some more frames! Even then, in this build we’re only ensuring average frame rates of 60 FPS at 1080p on the High settings preset. You will still get the occasional minor dip in frame rate, but these are more down to engine and network limitations than the build itself.

It’s the tale of how a bunch of goons living in a 200-year-old fortress got a shipment of new combat shotguns. Mainly because of the super-fancy engine (full of shadows and wavy grass), when it released Far Cry 2 really had these painfully high requirements to run smoothly. Since its release in 2008, technology has thankfully moved on. Yet, has it moved on enough to allow us to play at 1080p 60FPS on ultra?! Let’s find out: 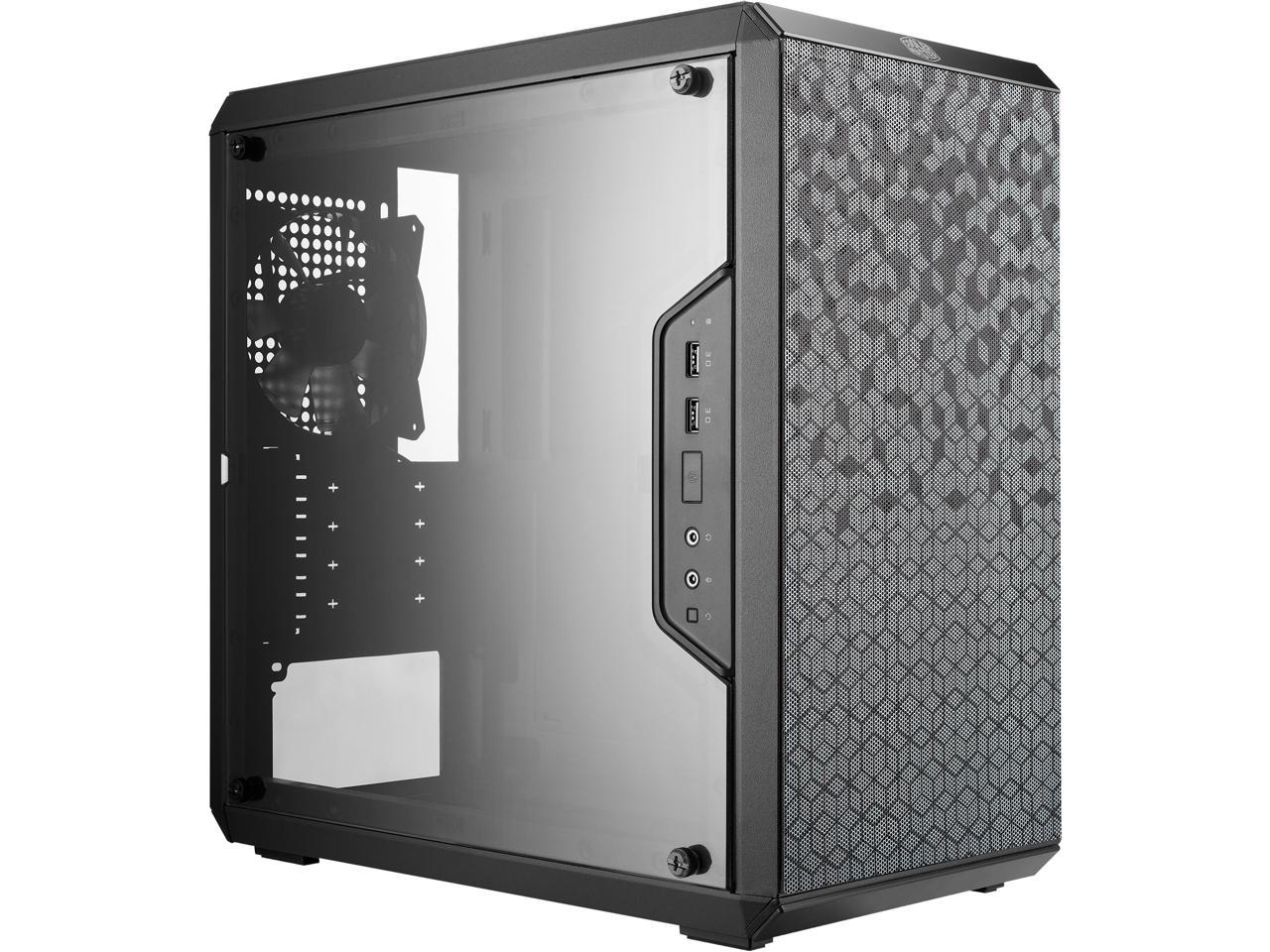 I think, back in the day, you would probably be looking at adding $1000 on top of that price to get this level of performance, so not bad at all!

This should give you a solid 1080p 60FPS experience running on ultra settings (yes, even with the meaty ultra shadows turned on), depending on your specific CPU and GPU clocks. One thing to remember about this game is that it is the DirectX 10 mode in the game which gives the highest framerates! To get things completely stable, we would still advise a light overclock on the Ryzen 5 CPU. The particular GTX 1050 Ti we’ve linked to is one of the high-stock-clock options of the range on the market, so that’s good to go.

“That unicorn has never looked better…” 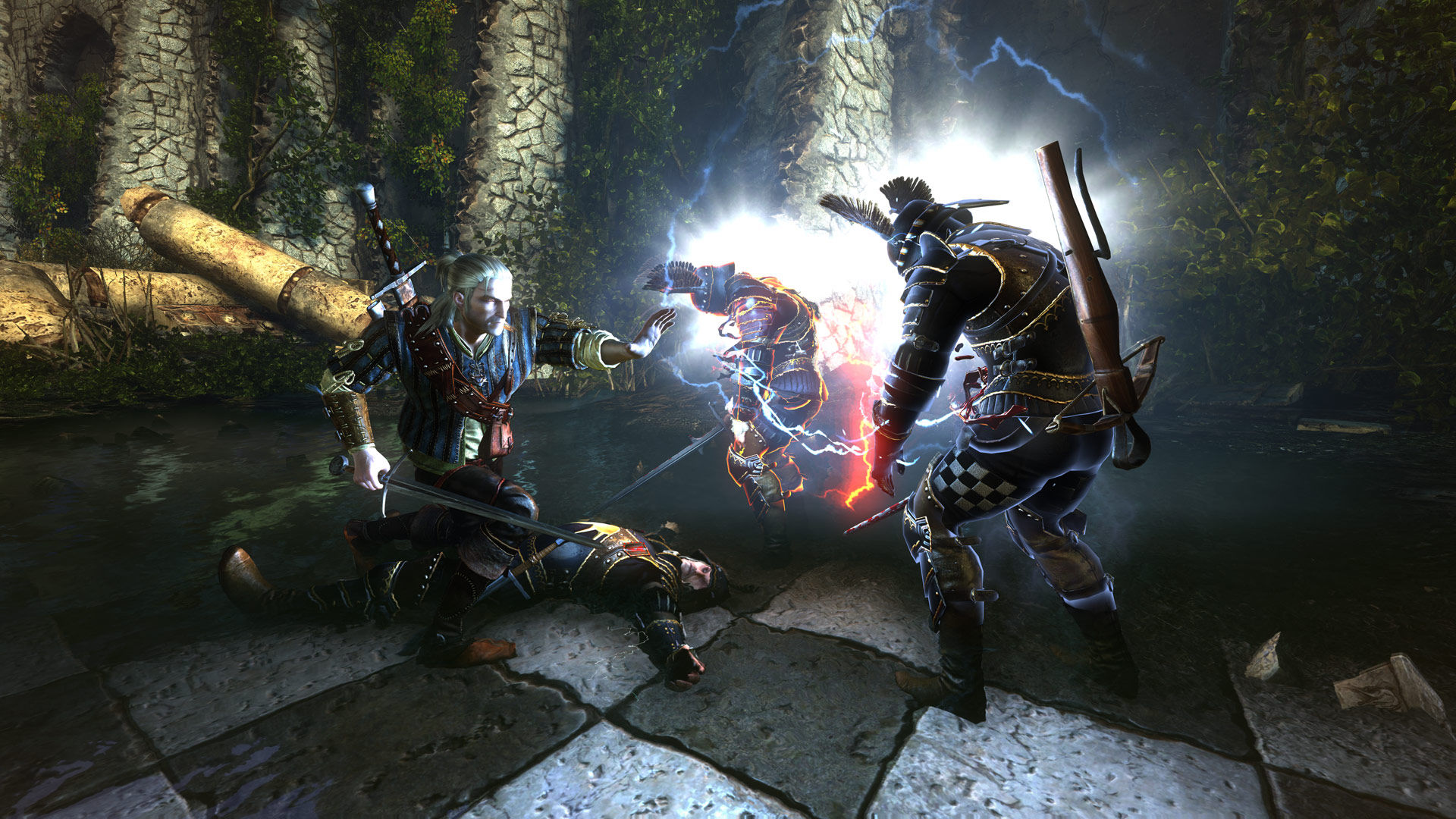 Before everyone went mad for The Witcher 3, there was The Witcher 2: Assassins of Kings. I’d strongly recommend playing this if you haven’t, as it gives you a lot of backstory for the third game—and if you can run that, you’ll be able to run this too!

‘Most Demanding’ Build: The Witcher 2: Assassins of Kings 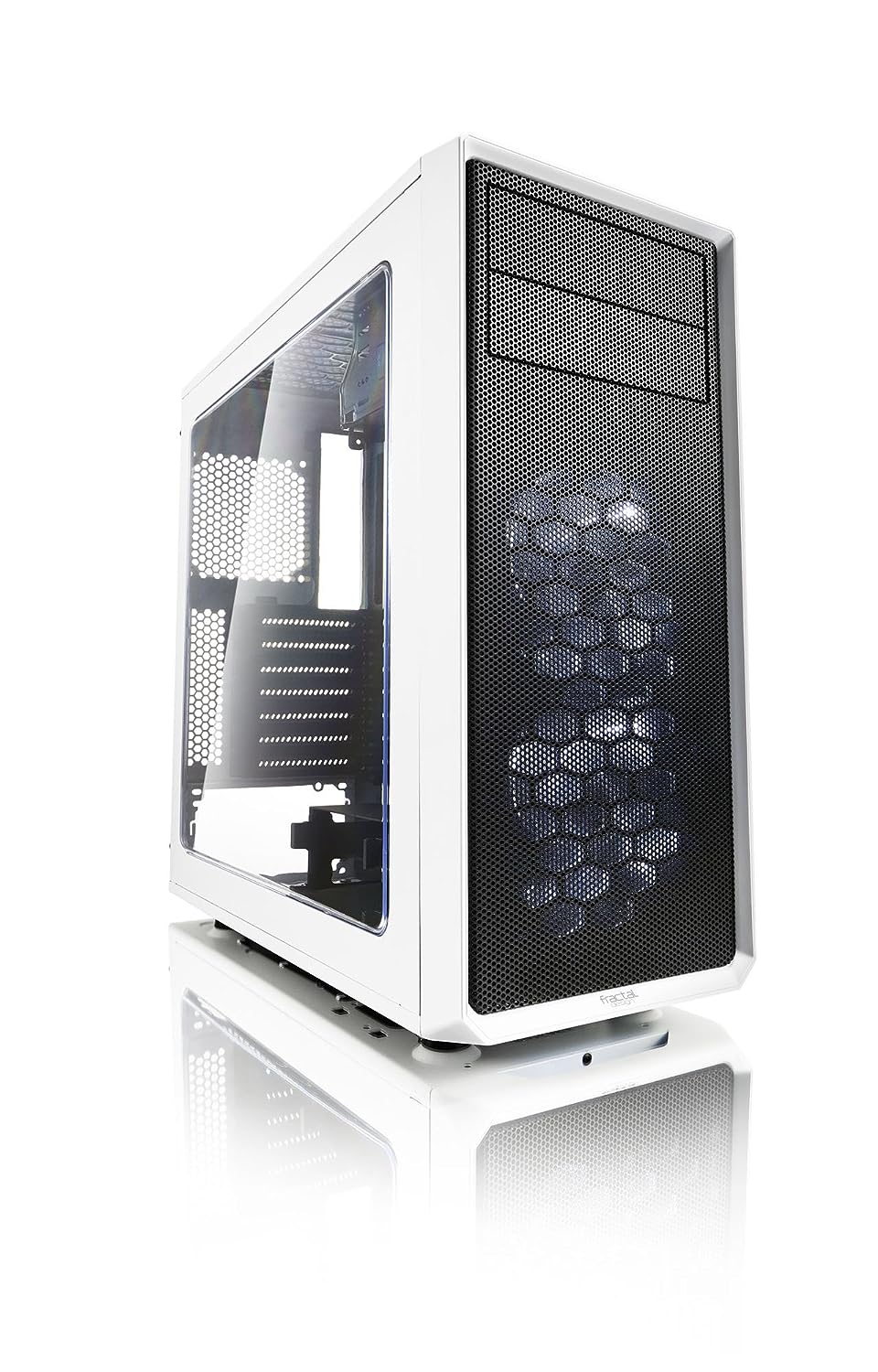 These days, the superior single-core and multi-core performance of newer CPUs covers the majority of issues that this game once had, resulting in being able to use an i3-8100 perfectly happily. One thing you will find with this game is that, to this day, there are still some settings that will just tank your average FPS. The first is the “cinematic depth of field,” which doesn’t really add much in my opinion. But one setting that will matter (and instigate the almost-immediate melting of your PC) is “UberSampling;” you know it’s going to be bad when they call it that! Either way, your mileage may vary with those settings turned on—but with them off, this will never dip below 60 FPS at 1080p running High/Ultra settings.

Who knew that, as time moved on, the technology would finally be there to run these games in all their glory without breaking the bank?! But it’s not all good news: as you can tell from the prices of the builds above, running SW:ToR at a consistently smooth frame rate across all modes with high settings remains a decent challenge for hardware. (And don’t worry, if you thought this article would be about modern popular-yet-poorly-optimized titles, as we’ve probably got you covered with a full big guide article: e.g. here’s one for PUBG, here’s one for Ark, and here’s one for Monster Hunter World.)

Nevertheless, although these were once the most demanding games on the market, hardware coming a decade later is seemingly up to the task of running them with relative ease. This is something I echoed in my What on earth is RTX?! post when our shiny ray tracing overlords were released. Right now (I feel) is too early for this technology, and gamers are getting impatient at the insanely low frames RTX brings, despite it looking pretty as hell. Clearly, the solution is to give it about 10 years for the technology to catch up with what we’re wanting to do.

Yet, what do you think? Do you remember seeing smoke piling out of your PC when you played one of these games? Was there a game you feel was particularly bad in its time that isn’t highlighted here? Let us know in the comments!