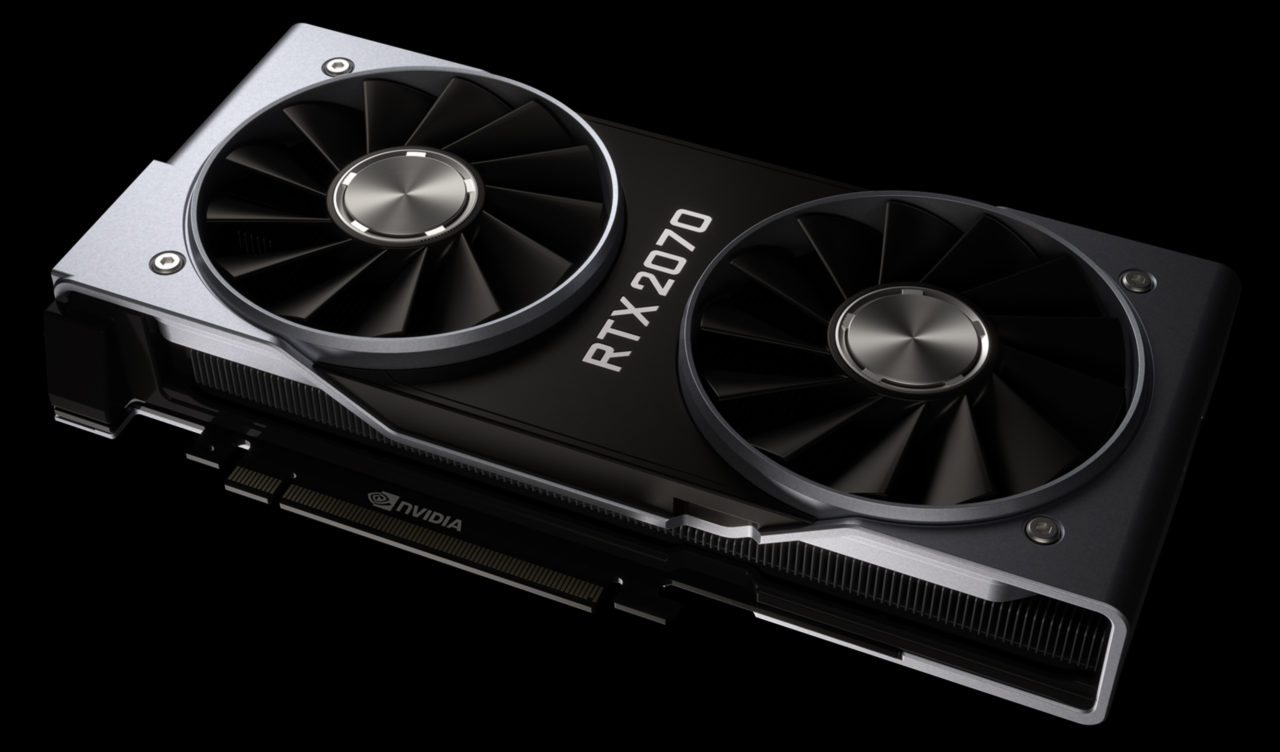 So, the new RTX 2070 got released last night, to mixed-but-mostly positive reviews.

This was not supposed to be a paper launch, but someone somewhere seems to have messed up. At the time of writing, there are very few RTX 2070 cards available for sale. But that is probably going to be fixed rather quickly, so it is not that bad. The real bad news is that the card is $600, which is a terrible price. Sure, it is supposed to be a $500 card, but we all know what happens when nVidia launches a card in a price range where there is no competition.

Regarding our chart, going forward:

If the RTX 2070 can be found for the MSRP of $500, then it is a better buy than the GTX 1080, which is about that price—and will supplant it in the chart. Otherwise, we will only be adding it to the ‘Outstanding’ tier as an alternative to the GTX 1080.